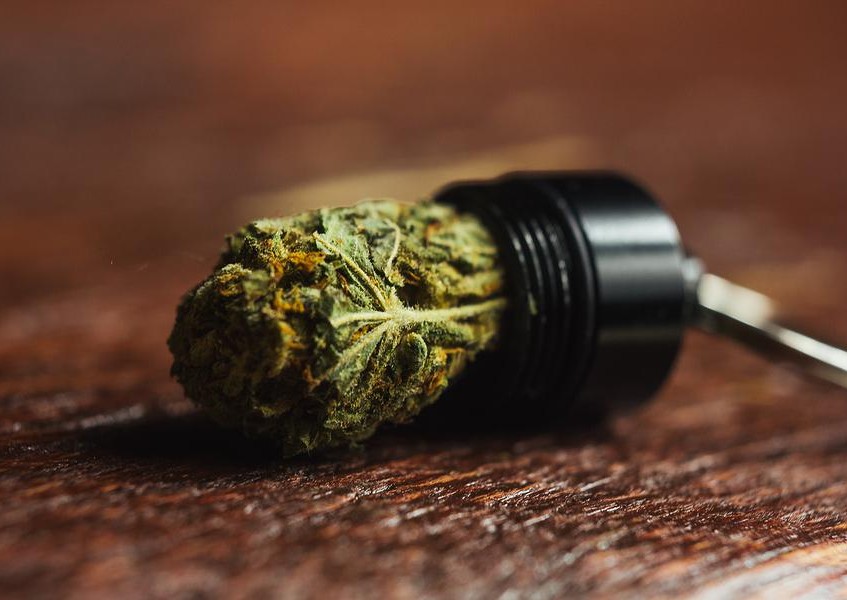 There’s plenty of hype promoting cannabis’ medical benefits. Some of the claims have caught the attention of the FDA, and the prospect of more regulation is discouraging. So, before you recommend cannabis oil, tincture, capsules, edibles, lotions, and more, you’ll want to know what you’re talking about. That is, cannabis has untapped potential as a medical resource, but it’s no magic bullet.

Science is not even close to figuring out the human body. With all that they have learned, they still haven’t found the solutions to problems wrought by physiology, neurology, respiration, reproduction, and other systems. Even apparent innovations only open more doors and raise more questions.

Illness has been ever since something happened in Eden. Since before written history, sickness, disease, and injury have crippled, disabled, and/or killed people. Some illnesses have a way of evolving and morphing. And, since the earliest times, clans, cultures, families, and tribes trusted certain people to fix, cure, and pray over the sick.

It wasn’t until the 15th-century — when the scientific method came along — that we had transferable universal medications and medical protocols. That advance in human capability would launch centuries of development in anatomy, botany, genetics, and more.

However, the impact of the scientific method pushed aside a lot of history — all the potions and potables pioneered by priests/priestesses, shamans, wizards, and alchemists. Left to practice and ply their arts at the edge of society, their discoveries are best remembered by verbal traditions, legends, and anecdotes sharing the benefits of cannabis, peyote, mushrooms, and other natural resources.

So, it took a genius in Israel to make all the difference. A leading scholar in organic chemistry, Raphael Mechoulam, had emigrated with his family from Bulgaria in the late 1940s. A graduate of the Hebrew University of Jerusalem, he completed his doctoral studies at Rehovot’s Weizmann Institute and additional postdoctoral work at Manhattan’s Rockefeller Institute. A member of the Israel Academy of Sciences, Dr. Mechoulam is a professor at the Hebrew University, an eminent Israeli scholar and world genius.

In the 1960s, he would open the treasure chest in cannabis and expose it to the kind of scientific inquiry that had left it in the shadows for so long. He led a team to synthesize THC (Δ9-tetrahydrocannabinol). And, with his colleagues, he isolated both anandamide and 2-AG, the first endocannabinoids isolated for study.

What it means to you!

The human brain and body host many systems. One of them is the endocannabinoid system (ECS) which had not received must attention until Dr. Mechoulam came along. The ECS runs broadly throughout the human anatomy. Less independent and differentiated than you might imagine the respiratory system or renal system, the ECS layered and ubiquitous. As explained in Figure 1, the system is present in the brain, musculature, glands, skin, and just about everywhere in the body.

You can visualize the system as a chain of neurons. Each neuron ends with a set of receptors that accept transmissions from the previous neuron. When you are healthy, your ECS runs smoothly with the receptors accepting just the right volume of signals and passing the energy on. If an injury or infection interrupts or upsets the flow, the receptors will fail at their job, and that registers in the brain as pain.

Because of the spread and density of the endocannabinoid system, the disruption can be felt as a localized disruption like a migraine headache or as widespread webs as in fibromyalgia and chronic back pain.

The pharmaceutical family of Selective Serotonin Reuptake Inhibitors (SSRI) fights depression by restoring harmony in the distribution of serotonin. However, the endocannabinoid system is more complex and less “easily” isolated.

With the endocannabinoid system so present in all parts of the brain and body, it is connected to more ailments and conditions than other systems. The 33 states with legal medical marijuana sales recognize as many as 40 conditions as eligible for cannabis treatment. Oklahoma, for example, lists only a half dozen qualifying conditions, but Illinois’ Department of Health lists the following debilitating conditions:

Is cannabis a medical magic bullet? No, we can’t say that now. However, science is closing in verifying the anecdotal and legendary uses and results. A lack of funding and a mass of bias complicates things and slows the progress. But the promise is there and making more sense to more people, some of them in place to make things happen.