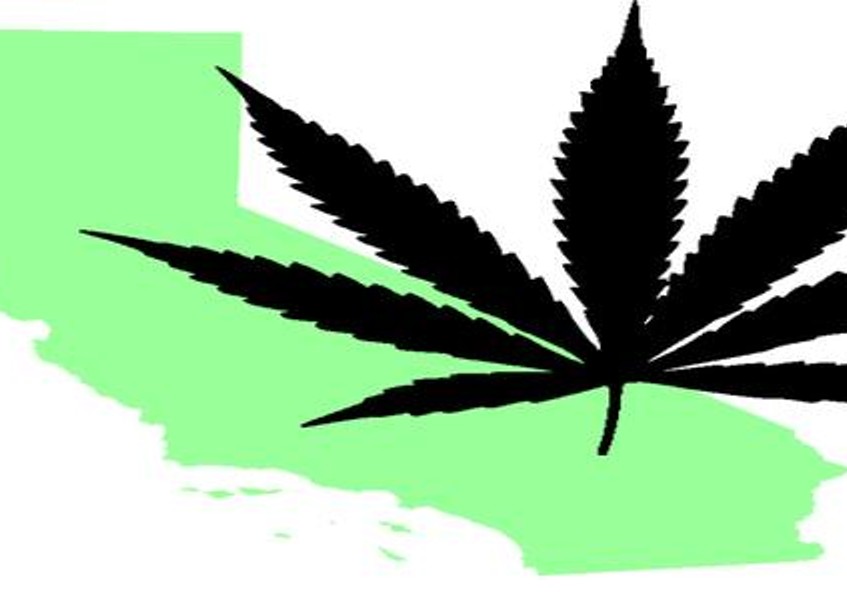 California’s Medical Marijuana Regulation and Safety Act (MMRS), approved by Gov. Jerry Brown earlier this month, consists of three bills that together serve to manage the state’s medical marijuana industry. It also sets the stage for a full legalization ballot measure expected to go before voters in 2016.

The three bills, Assembly Bill 266, Assembly Bill 243 and Senate Bill 642, establish a multi-agency structure that regulates the cultivation, distribution and sale of cannabis and, for the first time, treats its growth as an agricultural issue. Areas addressed include licensing, quality control, testing, environmental impact, transportation, packaging and taxation.

The newly created Bureau of Medical Marijuana Regulation, to be operated under the Department of Consumer Affairs, will issue (and revoke) licenses for the cultivation, storage and sale of cannabis, collecting fees to cover the agency’s costs.

The California Department of Food and Agriculture will administer cultivation and transportation regulations; the Department of Public Health will oversee marijuana growing practices, including testing, and the Natural Resources Agency will ensure protection to water, fish, wildlife and public lands. With its designation as an agricultural crop, marijuana will be subject to the same water and pesticide regulations as other crops.

Many provisions won’t go into effect until January 2018, enabling businesses to continue operating under disparate city and county ordinances enacted after the Compassionate Use Act passed in 1996. However, Brown indicated that growing operations that have a negative environmental impact will quickly come under Natural Resources Agency scrutiny.

The new laws could offer California exclusion from federal raids on dispensaries and growing operations. After voters in Washington and Colorado legalized medical marijuana in 2012, the Federal Department of Justice issued a memo suggesting it would refrain from targeting states with “strong and effective regulatory and enforcement systems that will address the threat those state laws could pose to public safety, public health and other law enforcement interests.” The memo further outlined a system that must “contain robust controls and procedures on paper” while also being “effective in practice.”

In his signing message, Gov. Brown echoed that language. “This sends a clear and certain signal to our federal counterparts that California is implementing robust controls not only on paper, but in practice,” Brown wrote.

While the MMRS seeks to bring medical marijuana cultivation and dispensing under consistent, enforceable regulation, it does not, in itself, address a major barrier to making the businesses “mainstream.”

Because marijuana is classified by the FDA as a Schedule I Controlled Substance, financial institutions can’t take deposits, cash checks or offer standard banking services to growers and dispensaries without risking federal prosecution for aiding drug traffickers.

To address the issue, California Assemblymember Jim Wood introduced AB 1549, a bill that would move medical marijuana away from the realm of “cash only” businesses. The bill will not be addressed by the legislature until 2016, but is expected to mirror guidelines set forth in the Treasury Department’s memo on Bank Secrecy Act Expectations Regarding Marijuana-Related Businesses

“Forty-three states today allow some form of legal cannabis or hemp access under state and/or local laws. However, not one state allows individuals access to banks or credit unions which creates a huge safety concern when millions of dollars remain unbanked on our streets, homes, and businesses,” stated Assemblyman Wood in a news release.

Highlights from the Bills

While most medical marijuana activists are applauding the State’s long-awaited path to standardized cultivation and dispensing regulations, some are voicing concern. Among the most noted issues are the 100-foot growing limits per patient, tightened scrutiny on prescribing physicians, and yet-to-be-identified standards for potency.

Despite these details, California’s billion-dollar medical marijuana industry is moving to a new level of oversight. “This new structure will make sure patients have access to medical marijuana, while ensuring a robust tracking system,” Brown said in his signing statement.