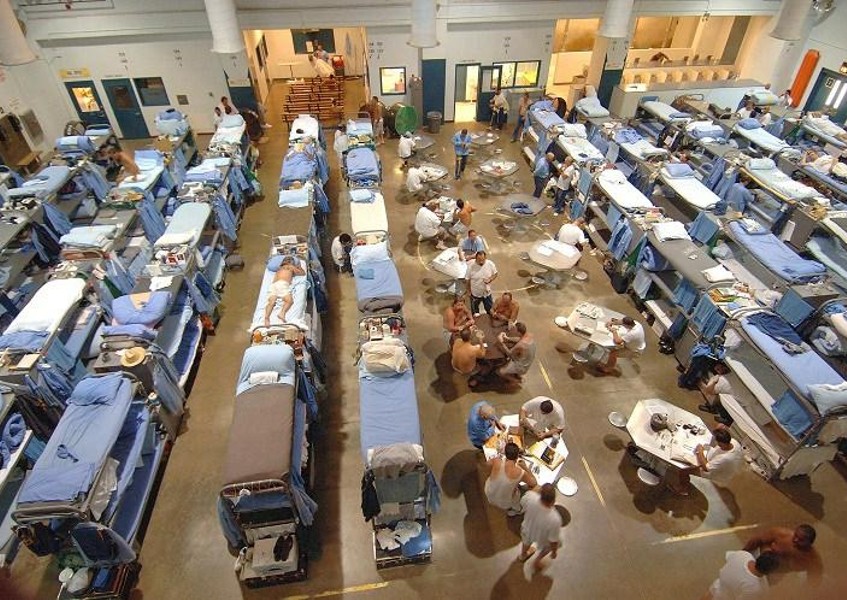 An overcrowded state prison in California. (California Department of Corrections)

The California State Legislature will consider a bill to allow judges to order probation, rather than jail or prison for persons convicted of possessing drugs, selling drugs or similar offenses, if the court believes it is in the best interests of justice, based on the facts of the case.

Currently there are several types of offenses for which a judge is forced to give jail time, even if they think that is in the best interests of justice and public safety to order probation services and supervision.

Mandatory jail time is a remnant of the failed War on Drugs, said Senator Nancy Skinner (D-Berkeley) And it is well past time that we returned discretion over individual cases to judges, so that they can decide whats best for the community based on the facts of the case.

Skinners bill, SB 1025 would give the court the right to order probation services and supervision for persons who cannot qualify now, because they have a prior drug conviction, or because the weight is considered too high for probation consideration. For instance, under current law, a person known to be homeless, mentally ill and drug addicted would be forced into jail, if it is the second time they were convicted of attempting to sell a small amount of heroin or cocaine, or ...