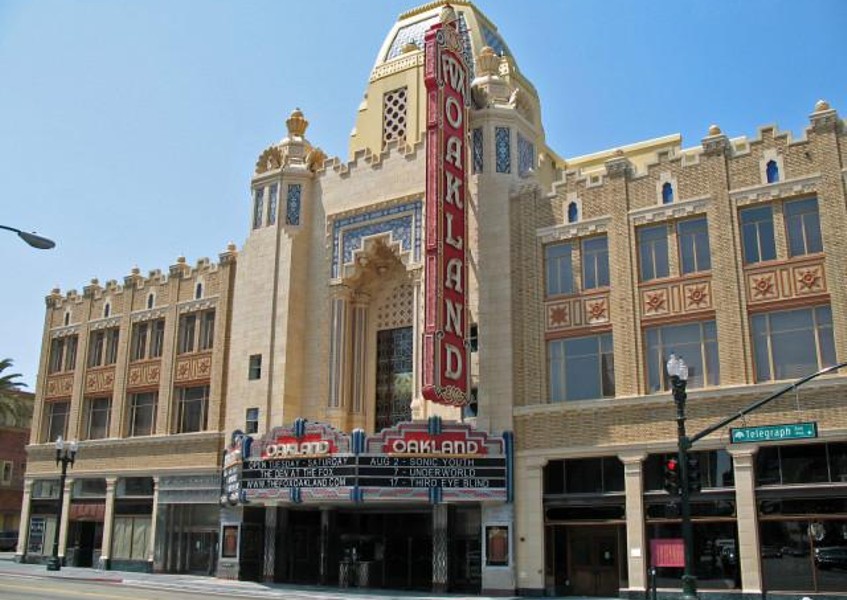 On May 4, 2016, the city of Oakland took a big step toward expanding opportunities to become a permitted cannabis business in the state of California. Oakland has always been at the forefront of the cannabis legalization movement and has had local marijuana ordinances since 2004, when the Medical Marijuana Program Act first passed in California. It was the first California city to permit and regulate medical marijuana dispensaries, however its original ordinances addressed only retail dispensaries and cultivation, with only the dispensaries being able to obtain a permit to operate legally.

Oakland currently has eight licensed dispensaries operating within the city, but this week the Oakland City Council voted unanimously in favor of modified ordinancesto vastly expand the numberand types of marijuana permits available. Instead of capping the total number of medical marijuana dispensaries allowed (as is common in other California localities), the modified ordinances will add eight new dispensary permits each year. In addition, the availability of new permit types will potentially increase the total number of permitted marijuana businesses in Oakland to nearly 100, including a projected 30 cultivators, 12 delivery businesses, five distributors, five transporters, two testing facilities and 28 manufacturing businesses.

Oakland has also taken steps in its ordinances to address the interests of its local community to support areas hit hard by marijuana prohibition as well as local minority business owners. The modified ordinances require half of the new permits goto residents of select East Oakland neighborhoods witha history of higher marijuana-related arrest rates, but with the condition that the original applicants maintain at least a 51% ownership in these permitted businesses. The day of the vote, the City Council also added a provision to allow for and encourage Oakland residents previously incarcerated for cannabis-related convictions to apply for marijuana permits. And the ordinances will further support Oaklands local community by requiring 50% of staff members of permitted businesses come from local hires and 25% from areas with high unemployment rates.

The War on Drugs has disproportionally affected people of color in the United States and the modified ordinances are meant to increase opportunities in Oakland for these disenfranchised groups, such as through priority licensing. However, many of the amendments meant to effect these changes received a less than positive response from the public, who argued that the provisions did not properly confront the issues and could instead create unintended consequencesfor the minority groups they are meant to help. Still, the majority of commenters praised the city for creating a robust regulatory framework that ...