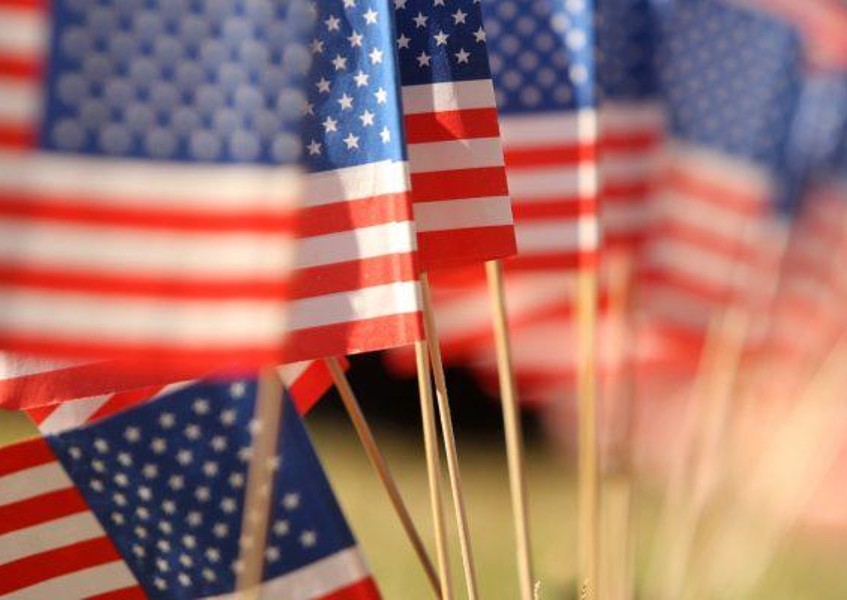 Although federal law is supposed to prohibit Veterans being treated by the Department of Veterans Affairs from participating in state medical marijuana programs, one Illinois dispensary claims it has teamed up with their neighborhood VA clinic in an effort to raise money for Vets who have been disabled as a result of amputation.

Throughout the entire month of May, Midwest Compassion Center in Romeoville says it will donate 10 percent of its net proceeds to amputee veterans currently undergoing treatment at Hines VA Hospital. The goal of this outreach program, according to co-owner Nicole van Rensburg, is to provide some financial assistance to this specific group of veterans because, many of them are registered as medical cannabis patients.

Veterans are a group that pull on my heartstrings quite strongly, Rensburg told Extract. Amputated limbs is on the list of qualifying conditions in Illinois, so we chose to earmark that.

However, the dispensarys statement is somewhat confusing considering that the Department of Veterans Affairs currently maintains a policy that prohibits doctors employed with the VA from recommending or even discussing medical marijuana with their patients. In some cases, those veterans who have gone against the grain of the departments anti-pot politics using medical marijuana without VA consent have been reprimanded, some of them even stripped of their right to medical treatment, including the loss of prescription painkillers privileges.

Several attempts have been made over the past year to get the VA to relax its policies on medical marijuana. In January, twenty-one members of both the House and Senate signed a letter addressed to VA Secretary Robert McDonald advising the department to reconsider its current directive and put a new policy into place that allows vets to use medical marijuana without incurring penalties. Still, the VAs old policy remains intact because no replacement was established at the time of its renewal period. This ...