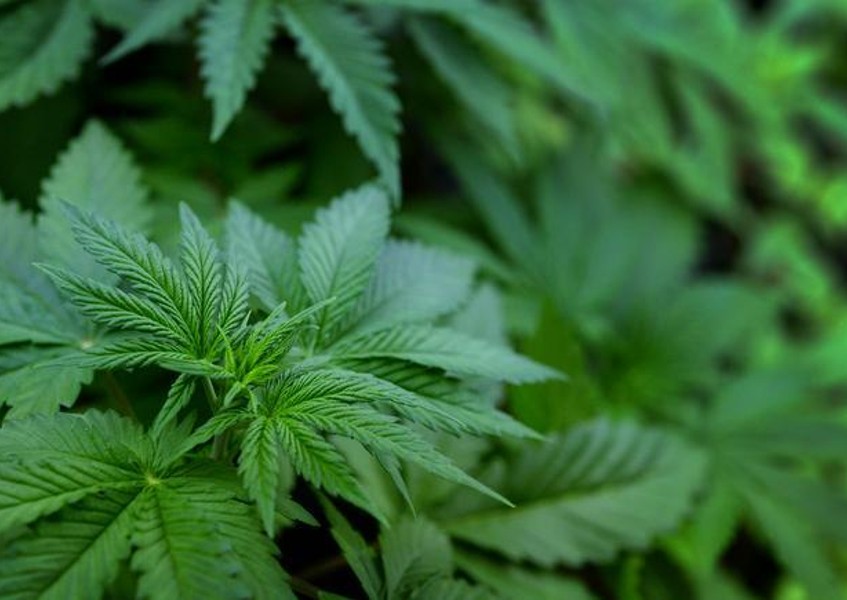 SALT LAKE CITY Utah officials say the number of fatal car wrecks in Utah in which drivers tested positive for marijuana has more than doubled in the last three years, according to annual report from the states Department of Public Safety.

An annual report from the department found that the number of fatal crashes involving drivers testing positive for marijuana rose from 11 in 2012 to 38 in 2015, or an increase from 6 percent of crashes to 15 percent, The Deseret News reported.

The percentage of drivers in fatal crashes who are tested for drugs has increased from 42 percent in 2011 to 62 percent in 2015, according to the report.

Analysts say the uptick in marijuana-related crashes may be tied to legalization in nearby states. Regardless of the cause, were very concerned about it, said Utah Highway Patrol Sgt. Christian Newlin, who supervises the offices breath testing and drug recognition programs.

Christine Stenquist, the executive director of Together for Responsible Use and Cannabis Education, said the data are compelling, but that the correlation doesnt necessarily imply a strict causation. Marijuana, unlike alcohol, doesnt have a known point at which a driver becomes impaired, she said. Also traces of marijuana can be found in someones blood days or weeks after use long after it has stopped being psychoactive.

Even if marijuana is detected in someones blood, its a huge challenge trying to figure out when someone is impaired, Newlin said.

A report by the AAA Foundation released Tuesday found that traffic fatalities involving drivers in Washington where marijuana was involved had doubled between 2013 and 2014. Marijuana became legal in the state in 2012. The study also ...