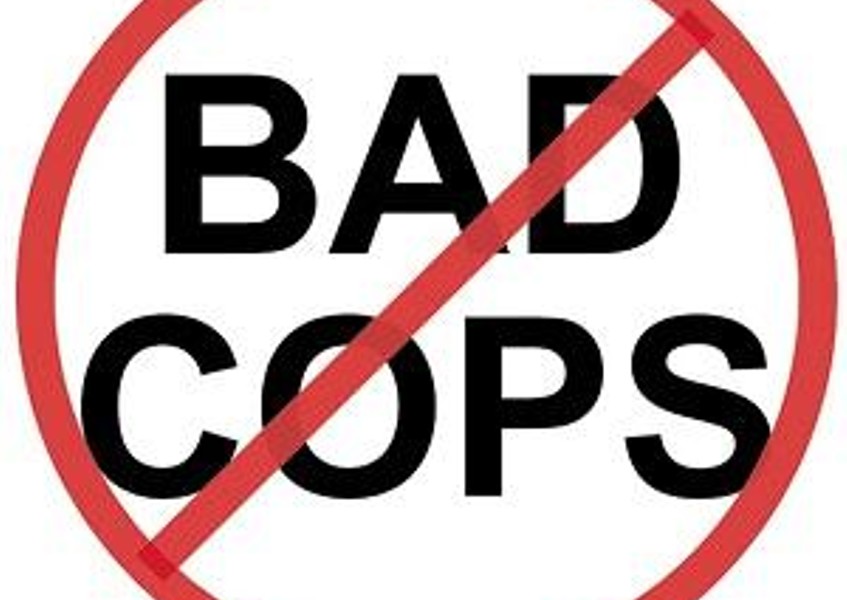 In a recent survey conducted by Public Policy Polling, a startling 10 percent of adults living in Los Angeles, Riverside and San Bernardino counties said that they had had their property taken by a police officer without being convicted of a crime. Nearly one in five (19 percent) of those living in these three counties also stated that they know someone who had experienced the same.

Statewide, seven percent of Californians surveyed reported losing property to law enforcement without a conviction, and 17 percent said they knew someone who lost property to police. The higher numbers in the Los Angeles region is consistent with a report released last year that found very high rates of federal forfeitures takes in eight cities in Los Angeles County.

One of the ways in which law enforcement can legally take property or money from people in the absence of a conviction is through civil asset forfeiture, a highly controversial policy that allows law enforcement officers to seize cash or property that they suspect has been involved in criminal activity, such as drug sales. While California law offers greater protections, federal forfeiture laws do not require that police arrest or charge a person with a crime, or convict them. If the owner does not file a claim in civil court and prevail in the case, the property is permanently lost, and the majority of the funds go to the same law enforcement agency that seized the cash or property in the first place.

Last year the Drug Policy Alliance released Above the Law: An Investigation of Civil Asset Forfeiture Abuses in California, a multi-year, comprehensive look at asset forfeiture abuses in California that revealed the troubling extent to which law enforcement agencies have violated state and federal laws. This report found that many agencies have been circumventing California laws in favor of the federal system, and that the federal system rewards those who exploit this loophole by returning 80% of the proceeds of each forfeiture more than is allowed under California law.

Civil asset forfeiture turns the bedrock of the American justice systeminnocent until proven guilty on its head and these polls make it crystal clear that the public feels threatened. said Lynne Lyman, state director of Drug Policy Alliance, who commissioned the polls. Civil asset forfeiture provides no protections for the innocent.

A 2015 investigation by The Washington Post reviewed almost 62,000 forfeitures from cash and property seized by law enforcement on highways and elsewhere in the U.S. In 80 percent of cases, there was no criminal conviction and more than half the seizures were for less than $8,800. In a subset of cases where they could identify the race of the person whose property was seized, the majority were Black, Latino or a member of another minority group. The researchers concluded that many people were simply too poor to sue the government for the return of their property.

Immigrant communities and low-income people in general are the most vulnerable to all forms of police harassment and intimidation, said Margaret Dooley-Sammuli. The polls findings are consistent with what we see throughout the countrylow income people cannot afford to sue the federal government to get their cash back, and so they just have to let it go. Its nothing less than legalized theft and Californians are ready for reforms.

When asked if they thought that police should be able to seize ...