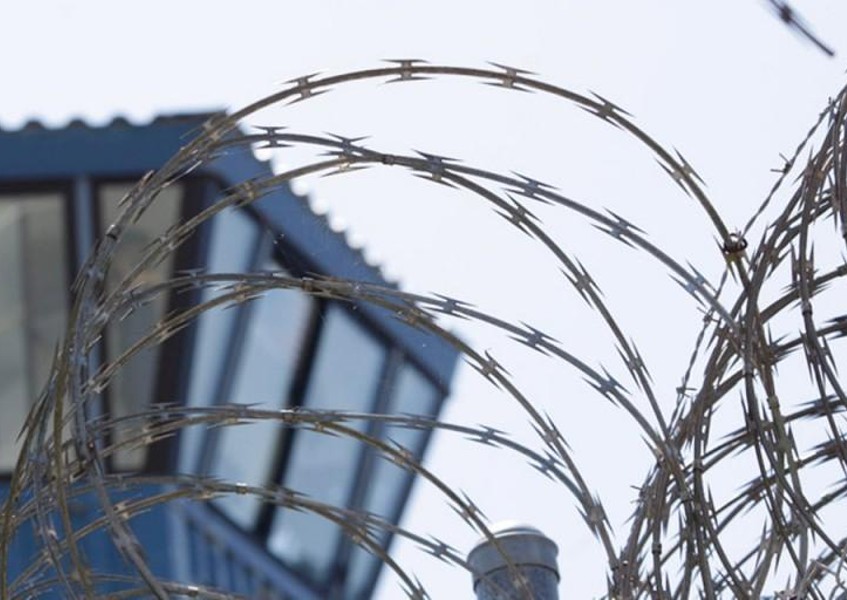 By Katie Shapiro, The Cannabist Staff

What does law enforcement stand to lose with marijuana legalization? A coveted revenue stream.

Leave it to The Intercept (the fearless site launched in 2014 by Glenn Greenwald, Laura Poitras and Jeremy Scahill) to unearth an intriguing aspect in the battle against recreational marijuana legalization in California.

Progress was made earlier this month when backers of a marijuana legalization initiative confirmed it had enough signatures to qualify for the November ballot. An organized opposition is fighting the measure that would allow adults 21 and over to buy an ounce of marijuana and marijuana-infused products at licensed retail outlets and grow up to six plants for personal recreational use.

Investigative journalist Lee Fang reports for The Intercept that about half of the money raised for an anti-legalization campaign is linked to law enforcement and prison groups:

Opposition to the marijuana legalization initiative, slated to go before voters in November, has been organized by John Lovell, a longtime Sacramento lobbyist for police chiefs and prison guard supervisors. Lovells Coalition for Responsible Drug Policies, a committee he created to defeat the pot initiative, raised $60,000 during the first three months of the year, according to a disclosure filed earlier this month.

It isnt Lovells first attempt to help thwart California legalization: In 2010, he raised funds for a similar campaign against a marijuana legalization ballot measure even securing funds from the California Beer and Beverage Distributors Association, according to Fang, who writes: Presumably the beer distributors see legal pot as cutting into their business.

Fang notes that last year, Lovell lobbied successfully to defeat California asset forfeiture reform the biggest funding source for law enforcement from illegal marijuana. The process where cash and property from raids is seized is a reality even in recreationally legal states.