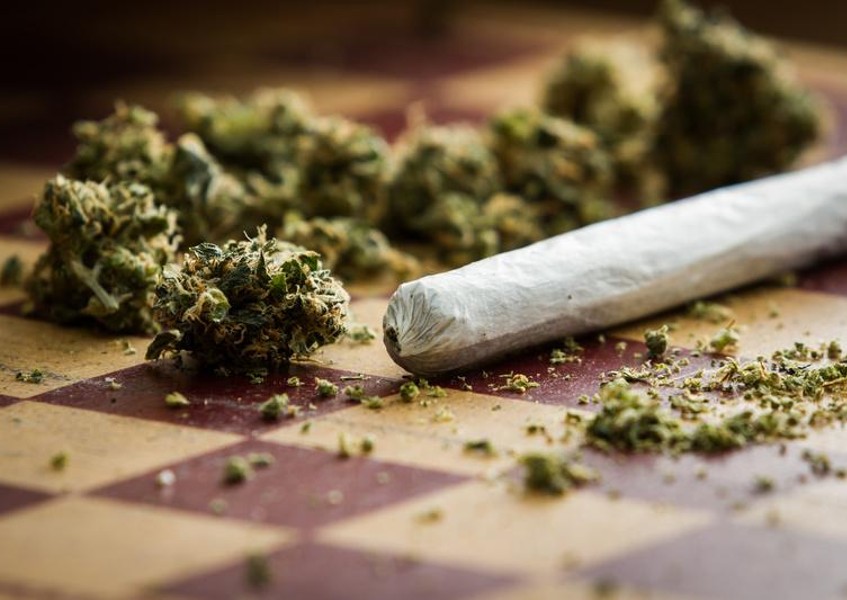 When medical cannabis dispensaries around the US first opened their doors, there was animmediate shortage of weed. But now, a new study from the Washington State Liquor andCannabis Board in conjunction with the Cannabis Law and Policy Project (CLPP) at the Universityof Washington (UW) suggests that some states with legal marijuana laws have been workingovertime to increase their herb supply.

In particular, Washington, which was the focus of the report, currently has enough green fromstate-licensed cultivators to meet the demands of local medical and recreational consumers.The team of researchers assigned to conduct the study was composed of UW law students andindustry professionals. A whopping 467 contacts were used during the survey portion of thereport.

No Shortage in Washington

At the moment, Washington licenses 12 million square feet of canopy (the space allotted forgrowing cannabis indoors or outdoors) for registered growers to produce the plant forconsumption. Researchers highlighted that the space allotment does not paint a clear picture ofhow much land is being utilized for growing marijuana. According to Liquor and Cannabis Boardspokesman Mikhail Carpenter, 10 million square feet of canopy is more than enough to keepdispensaries in business; and a range between 1.7 million and two million square feet issufficient for sustaining operations in the area.

"It was important to design this study the right way and engage in careful empirical researchreaching out directly to medical dispensaries and growers across the state,"said SeanO'Connor, principal investigator for the report, CLPP faculty director and Boeing InternationalProfessor at UW Law.

A closer look at Washingtons thriving marijuana market indicates that the community isworking hard to keep the sector moving. Data from the report shows that there are roughly 273medical marijuana dispensaries in the state as of January this year. Most registered stores sellaround ...