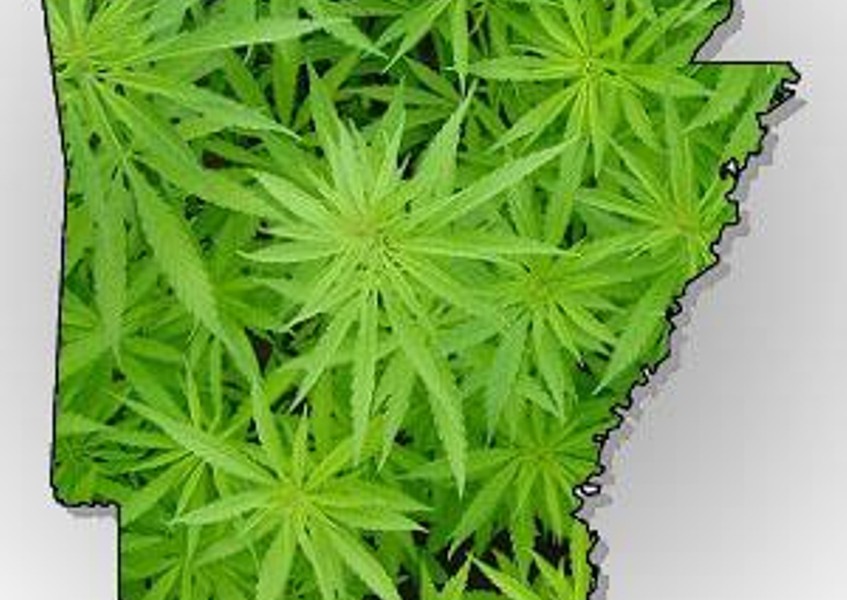 Good news out of Arkansas:

On Monday, after months of hard work, Arkansans for Compassionate Care submitted more than 117,000 signatures to the Arkansas Secretary of State. The campaign is confident theyve met the 67,887 valid signature threshold necessary to place medical marijuana on theNovember 8 ballot.

After years of advocating for a medical marijuana law in Arkansas, supporters are determined to pass the compassionate initiative this year. There are countless clinical and preclinical studies evidencing that cannabis is a safer, more effective alternative to medications such as pain pills, Campaign Director Melissa Fults told the Times Record during Mondays turn in. The patients of Arkansas deserve a safer alternative.

The signature submission marks a major milestone, but the campaign still needs your help.

Its time to move on to the regular portion of the campaign delivering speeches, conducting media interviews, and producing ads that will be aired on TV and ...