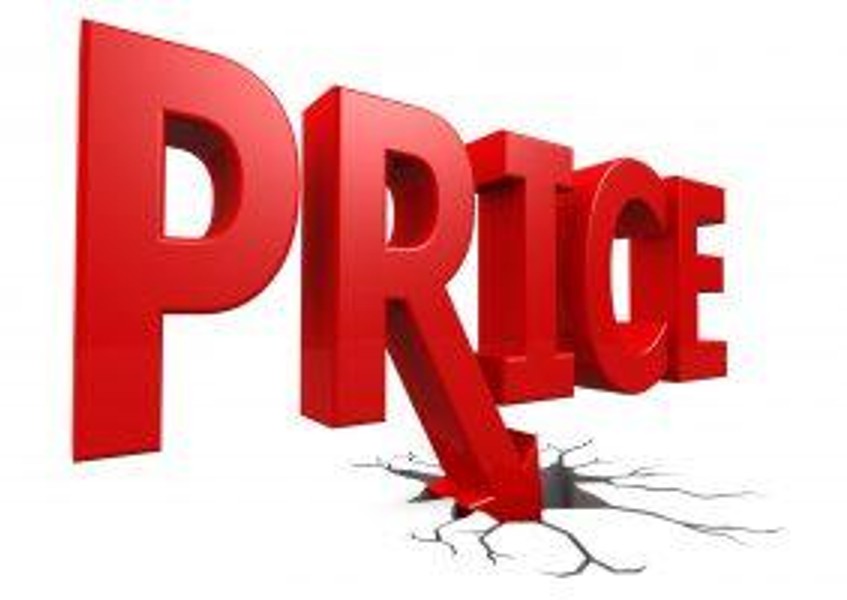 The recreational marijuana price drop many in Colorados industry have been predicting for over a year has occurred at least at the wholesale level.

The average price wholesale growers are asking retailers, edibles producersand others to pay for recreational marijuana has tumbled by a third since January.

Blame it on a supply glut.

Industry insiders arent sure when the slide will end, suggesting that producers may be in for an extended period of low wholesale prices.

Indoor growers with inefficient, dated equipment may be hit the hardest, according to industry watchers, because they wont be able to compete on price with more modern cultivators.

According to data from the online wholesale marketplace Cannabase, the average monthly asking price per poundfor recreational flower dropped to an average of $1,402 in June from $2,106 in January.

The lowest monthly asking priceon the Denver-based site plunged even more, to $750 last month from $1,800 in January.

We all knew it was coming, because more and more production capacity is coming online, said Jay Czarkowski, an industry consultant at Boulder-based Canna Advisors.Medical is hanging in there, but rec is really finally starting to plummet.Ill use that word plummet. Probably 30% in the last four or five months.

Average retail marijuana prices, by contrast, appear to have declined only slightly this year in Colorado. Thats good news for retail shops, particularly if theyre able to capitalize on the low wholesale prices and pocket the difference.

Meanwhile, the Cannabase numbers point to relatively stable wholesale prices for medical marijuana. The average asking price for a pound of medical cannabis floweron the site was little changed, at $1,850 in June versus $1,900 in January. The lowest monthly asking prices have even increased, to $1,800 per pound in June from $1,600 in January.

The pricing on the recreational side is an enormous change from late last year, when prices were generally well above $2,000 per poundon the site.

Cannabase is a solid metric for judging where the Colorado wholesale market is at in general, because some 70% of all licensees in the state cultivators, retailers, edibles makers, etc. do business through the site. And while those numbers are asking prices as opposed to final sales numbers, theyre still an indicator of the wholesale markets health.

Jennifer Beck, CEO of Cannabase, agreed with Czarkowski that one of the main drivers of the price tumble on the recreational side is a supply glut.

The number of licensed recreational cultivators has increased by nearly 20% over the past year, to 554 as of June 1 from 465 a year earlier,according to the Colorado Marijuana Enforcement Division

By contrast, the number of medical cultivators has risen by just 3% during that period, to 788 in June versus 764 a year earlier.

It is an eerily simple problem.Capital is attracted to grows. Everyone wants to be the Bud Light, the Coors, the Bob Marley, the defining brand, and there arent enough people in Colorado to buy up all this product in real time, Beck said. Im concerned that were going to have way too much overproduction.

The trend has industry insiders like Cecilia Gilboy, the director of trade at Tradiv.com an online competitor of Cannabase throwing around words like alarming.

Theres a general sense of concern, if not downright panic, Gilboy wrote in an email to

Aside from less growth in the number of cultivators, MMJ prices have remained relatively steady for another reason: Dispensaries are still required to grow at least 70% of the flower that they sell. That requirement reduces the likelihood of overproduction.

On the recreational side, by contrast, cultivators dont face a production cap and can grow as much product as they want.

Medical is staying stable because more and more grows have been really just focusing on rec. So the supply is short enough on the medical side that prices for wholesale ...