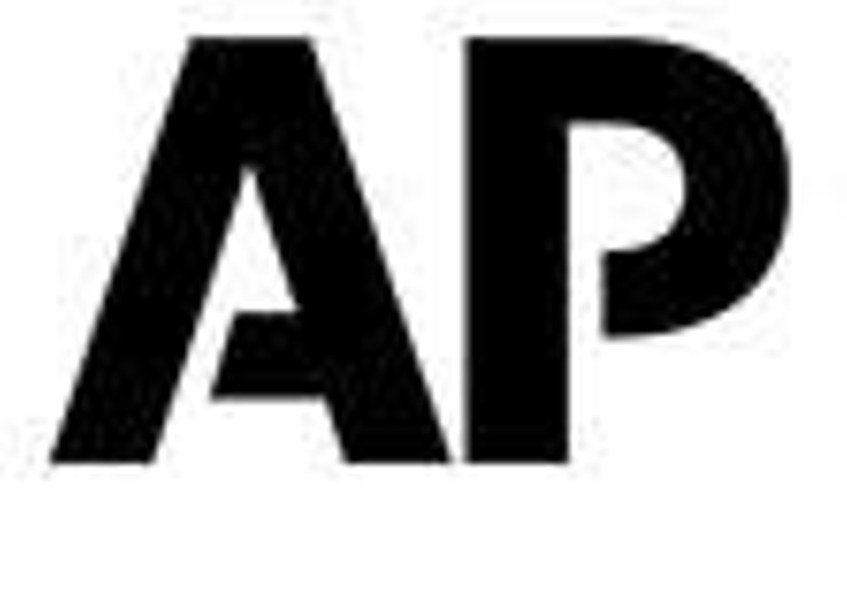 Alaska marijuana regulators aren't ready to buy into Amsterdam-style cannabis cafes just yet and are going back to the public for more feedback.

The Marijuana Control Board considered a draft regulation that would have allowed cannabis shops to sell product for onsite use only, like a bar would sell alcohol.

However, after a member raised concerns, the board is now looking at a narrower plan that would allow people to buy marijuana products in an authorized store and go into a separate area to partake. They would be allowed to take resealed unused portions home with them.

Law may allow for marijuana bars

Board member Mark Springer said the initial discussion over onsite use had gone from providing a place for tourists off of cruise ships to buy and use legal marijuana toward allowing for marijuana bars. He said he thought the approach adopted Thursday would be more acceptable to the public.

The public will get another chance to weigh in. Under a tentative timeline, the first retail business licenses are expected to be issued in September. The board has begun issuing licenses for testing and growing operations.

The board, meeting in Fairbanks, wrestled with how to move forward with the draft regulations, with the two industry representatives on the panel urging the board to not delay acting.

Board debates rules around onsite consumption

There was discussion, based on some of the public comments already received, about whether the board has the authority to allow for onsite use at authorized stores because the initiative legalizing recreational marijuana banned consuming marijuana in public.