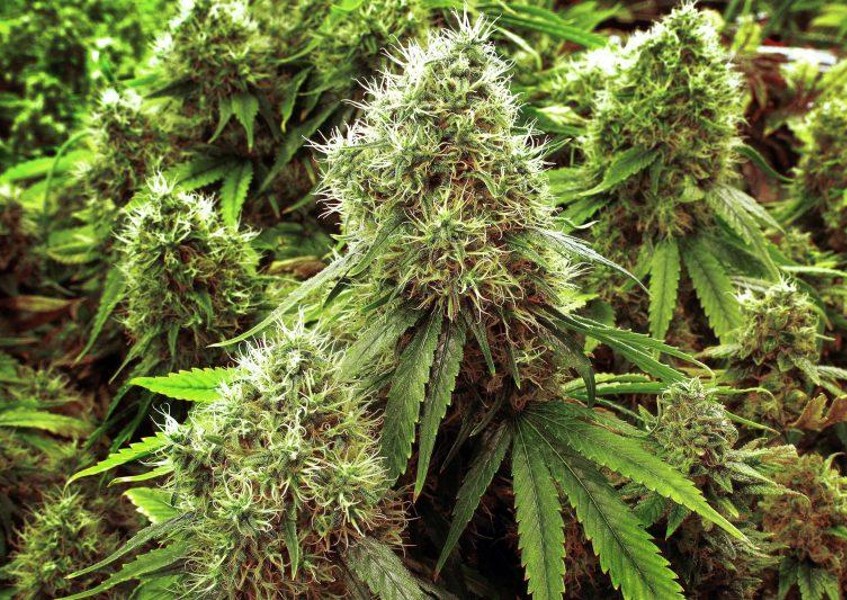 CHICAGO A judge has ordered health officials to reconsider their decision not to include migraine headaches on the list of conditions that qualify for use of Illinois medical marijuana in the state.

The judge ordered Shah to reconsider evidence presented to the Medical Cannabis Advisory Board before its members voted to recommend approving marijuana to treat migraines.

The court ruling was in response to a suit filed by an unidentified man who has already been using marijuana to treat his headaches. Attorney Robert Bauerschmidt said the middle-aged man has suffered severe migraines since adolescence.

The man tried triptans, the most common migraine treatment, and narcotic painkillers, but neither medical solution was successful.

Hes been through everything, Bauerschmidt said. Marijuana doesnt cure it, but he finds the pain less severe and believes the headaches are less frequent when hes using it.

Federal law still prohibits marijuana possession, but Illinois law allows it for patients who have any of about 40 specific medical conditions, including cancer, AIDS or multiple sclerosis.

The latest ruling comes after a different judge last month ordered Illinois to add post-traumatic stress disorder as a qualifying condition. Taken together, the separate rulings suggest that judicial review may continue to expand the program.

Its a potential game-changer for the industry, said Attorney Mike ...