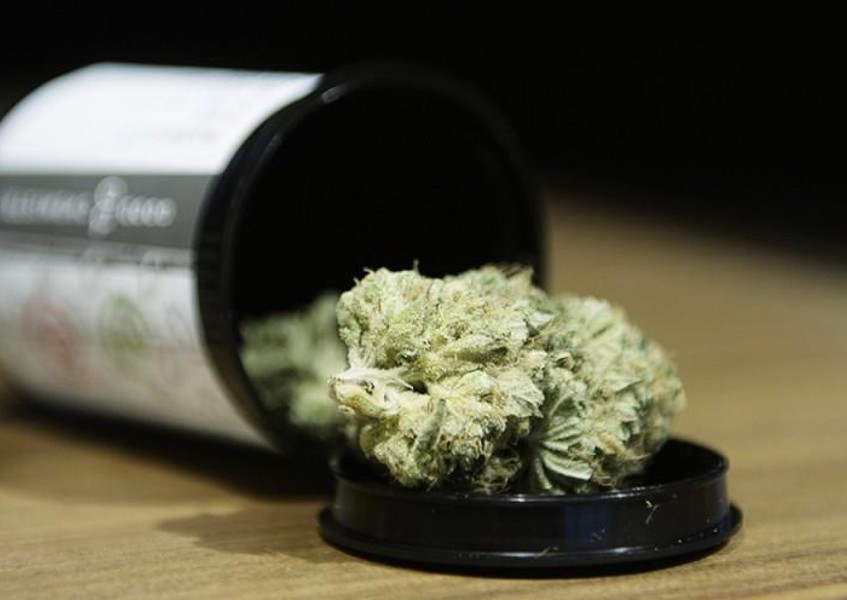 An Oregon teenager is facing federal drug charges and up to a year in jail for possessing a gram of marijuana, according to his lawyer the first marijuana possession case federal authorities have prosecuted in the state since 2011.

Devontre Thomas, 19, recently graduated from Chemawa Indian School in Salem and is heading to college this fall. But first, hell have to take a trip to the federal courthouse in Portland to fight the charge, stemming from an incident in March 2015.

Oregon voters legalized the adult use of recreational marijuana in 2014. But it remains illegal for all purposes under federal law, where it is classified as a Schedule 1 controlled substance, the same designation as heroin. The Justice Department has officially adopted a hands-off policy when it comes to state-level marijuana laws, as outlined in a 2013 memo by then-Deputy Attorney General James Cole. However, the memo states that U.S. attorneys should continue to prosecute cases involving the distribution of marijuana to minors.

Still, many are calling it a federal overreach, given the minuscule amount of marijuana involved in Thomass case enough for one or two typical joints.

The federal government hasnt prosecuted a marijuana-possession case in Oregon in five years, U.S. Sen. Jeff Merkley (D-Ore.) told the Willamette Week. Situations like this are best left to be handled by the state.

The details of the case were first reported by Oregons KGW.com and the Willamette Week. Thomass lawyer, public defender Ruben Iniguez, told the Willamette Week that the marijuana was found in another students backpack, and that student told authorities that Thomas had sold it to him. In court documents, U.S. Attorney for Oregon Billy J. Williams said Thomas knowingly and intentionally possessed marijuana.

Williamss office did not respond to The Washington Posts request for comment. He told told the Willamette Week last month that we look forward to addressing the facts of the case in an appropriate manner and, most importantly, within the judicial process. Federal prosecutors have declined further comment on the case, citing the ongoing investigation.

Marijuana use is fairly common among the nations teenagers. In 2015, nearly half of the nations 12th-graders had used marijuana at some point in their lives, according to the federal Monitoring the Future survey. But very few of those students have ever faced a criminal conviction for that marijuana use to say nothing of federal drug charges.

Thomas is likely facing federal charges because the alleged possession took place at the Chemawa Indian School, which is a boarding school for Native American students run by the federal Bureau of Indian Education.

Prosecutors had expected Thomas to plead guilty to the possession charge and enter a six-month treatment program. But at a court appearance in July, his lawyer announced that he would fight the charge and request a jury trial.

Its a potentially risky move. A guilty verdict could lead to a year-long prison stint and a $1,000 fine. On the other hand, a guilty plea could mean the lifelong burden of a federal drug conviction ...