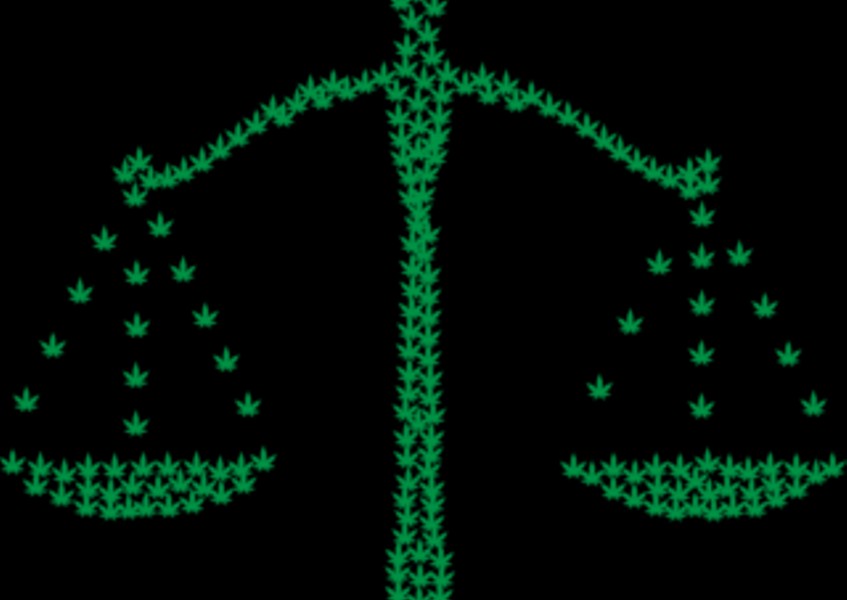 At the end of September,we discussed the successful efforts of local growers in Josephine County, Oregon, to stop an ordinance that would have effectively banned commercial and medical marijuana on rural residential land in the county. After passionate argument by the growers, the Josephine County Board of Commissioners (Board) went back to the drawing board.

And they came back with something arguably worse. For comparison purposes, here is a shortsummary of the ordinance that almost passed back in September:

Any farm that could not meet these requirementswould have hadthirty days from the date the ordinance wentinto effect to request a Determination of Non-conforming Use. To qualify for a non-conforming use determination, a recreational site needed to:

And here is a short summary of the ordinance that was officially adopted on December 6, 2017. Any property zoned rural residential with more than 12 mature plants(the ordinance doesnt seem to distinguish between medical and recreational) must comply with the following requirements: