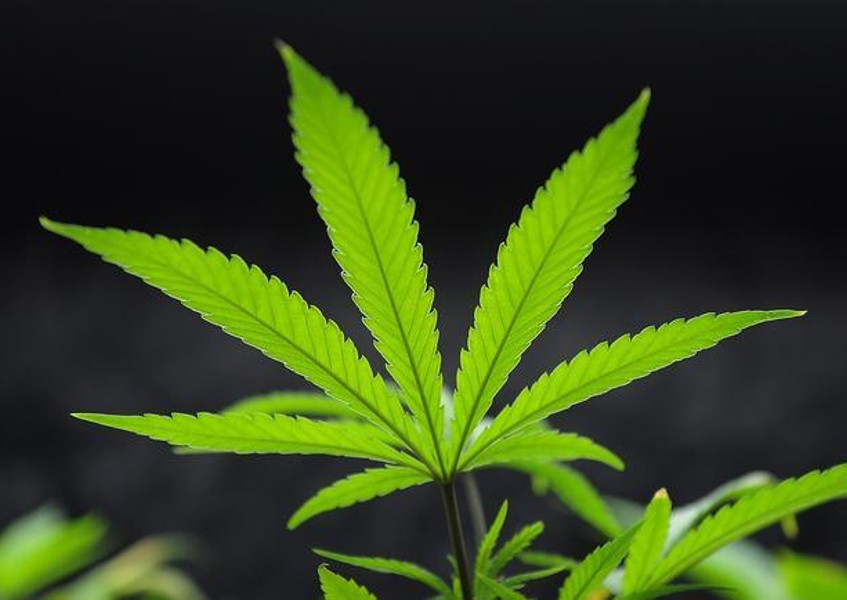 WASHINGTON They agreed to pay $40 for marijuana and were waiting outside a McDonalds restroom at the Verizon Center for the dealer inside to weigh the pot on a set of scales.

But only two in the group had money. A 17-year-old pitched in $30. A 20-year-old threw in $10. They told the indigent 15-year-old that he couldnt smoke with them, according to a D.C. police criminal affidavit.

The youngest of the group told his friends he would bag the dealer street parlance for robbery, the affidavit says. D.C. police said in court documents filed Wednesday that the 15-year-old burst into the bathroom, took out a brown-handled rusty revolver and said, You might as well give it up.

The affidavit says the teenager then shot the 25-year-old man in the left side of the head, without provocation as the victim squatted on the floor over the scales, 10 ounces of marijuana spilling on to the floor. Police said the three men left the restaurant without any drugs.

These new details for the first time describe the Aug.12 shooting that occurred shortly before noon at the crowded restaurant located in the professional sports arena in the 600 block of F Street NW, a street normally teaming with people attracted to restaurants, theaters and other attractions.

Police arrested the 15-year-old on Aug. 13 and charged him as a juvenile with assault with intent to kill. But the details of the case remained shrouded because paperwork and court proceedings involving juveniles are not public. Additional information became available after Tuesday, when police arrested the 17-year-old, also a juvenile, and 20-year-old Lafayette Booker of Northeast.

Booker was charged with assault with intent to rob. A D.C. Superior Court ...