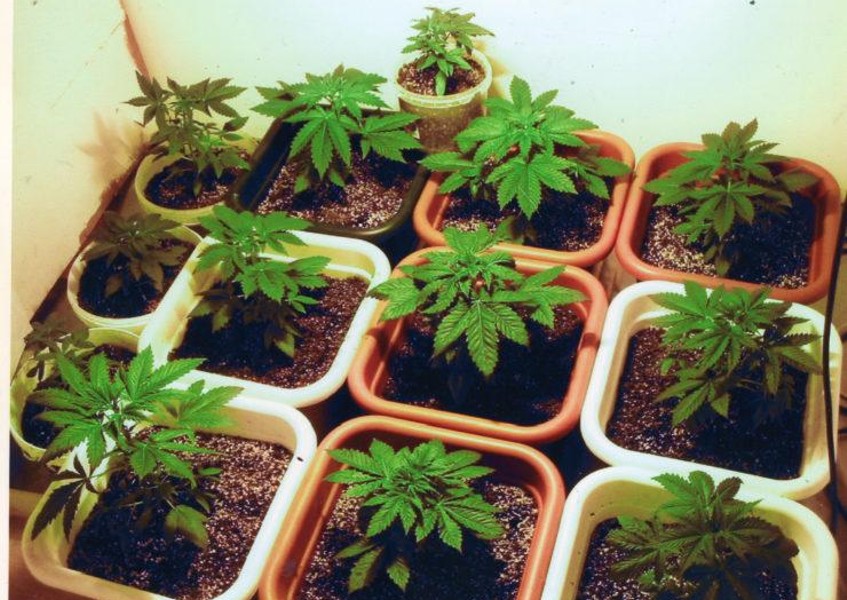 This week we look at the laws governing home cultivation of cannabis in three states along the east coast: New York, Rhode Island, and Vermont.

Rhode Island. Rhode Island first voted on medical marijuana in 2005, but it took a veto override to defeat the governors opposition. Today, Rhode Islands home cultivation laws look similar to many of the states we have already covered. State law permits patients to possess up to twelve mature cannabis plants. Once the mature plants are harvested, Rhode Island allows patients to possess no more than two and a half ounces of usable marijuana. The law does not specify a limit to the number of immature plants ...