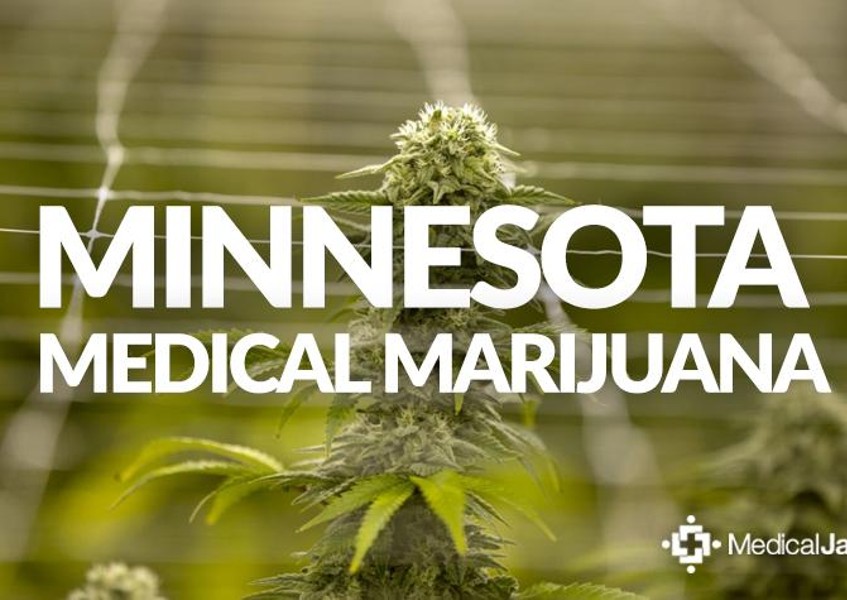 The Department has held two meetings to consider conditions thus far, with a third meeting scheduled for Thursday, September 22.

Under Minnesotas medical marijuana law, which was passed in 2014 and went into effect last year, patients can petition the Department every year to request additional conditions be considered. Petitions are accepted during a two month window each year, starting June 1 and ending July 31. A seven-member review panel then holds public meetings for each condition being considered and accepts public comments via email. Final decisions can take several months.

Several new conditions were submitted during the petition period this year, and are under consideration by the Department of Healths seven-member review panel. Those conditions are phantom limb pain (PLP), a condition where patients experience pain in a part of the body that no longer exists due to amputation, or that never existed; arthritis, a painful inflammatory joint disorder; autism, a neurodevelopment disorder that leads to varying degrees of difficulty in social interaction and developing verbal and nonverbal communication, and can cause repetitive behaviors; depression; diabetes; Ehlers-Danlos syndrome (EDS), a painful connective tissue disorder; insomnia; post-traumatic stress disorder (PTSD), an anxiety disorder often caused or triggered by extreme emotional trauma; and schizophrenia, a long-term mental disorder which involves a breakdown in the relation between thought, emotion and behavior, leading to faulty perception, inappropriate actions and feelings, withdrawal from reality and personal relationships into fantasy and delusion, and a sense of mental fragmentation.

The Department has held two meetings ...