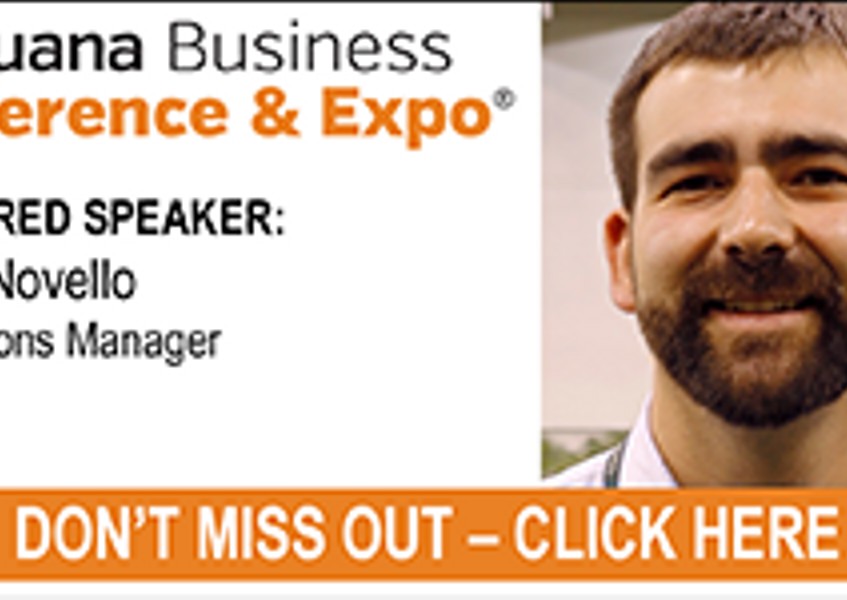 Maryland business consultant Ivan Lanier is selective about his clients, which bodes well for two entrepreneurs he agreed to help enter the states medical cannabis industry.

I wont jump into anything if I dont think Im going to win, said Lanier, who founded Greenwill Consulting Group in 2002.

Lanier and daughter Jeanette Ortiz have built a client list that includes companies from heavily regulated sectors including pharmaceuticals and gaming.

In August, Van Wingerden won a grow license under the name SunMed Growers. Brown will learn later this year the fate of a dispensary application for her venture, Pharmacan.

Lanier, Greenwills CEO, and Brown are among a handful of African-American marijuana entrepreneurs in Maryland, where blacks account for about 30% of the states population.

What do winners need to do to get off to a good start?

These growers have to secure the final options on the property, capital, lock in their locations, hire industry expertise. They also have to gain local zoning approval. They have to do all of that within 365 days. Additionally, theyre submitting their Stage 2 applications, which contain their background, financials and so on You have to be very aggressive in order to get this through.

What did you like about SunMed that made you want to take them on?

SunMed is a small grower and didnt have any cannabis cultivation experience.

Being a family-operated firm, we felt that the closeness was there and we could really work together. It wasnt a big corporation coming in. It was a local Marylander. We were contacted by many of the other major companies from other states, but we are a boutique firm and we wanted to stay within our core.

That said, as of today, we are not representing SunMed, but we are still in discussions with them, and we hope to be finalizing something with them very quickly.

We had represented the two main equity owners before and had fantastic experiences.

And (Browns) Pharmacan committed to providing funding for social programs and put that in their application. That was something we felt set them apart from many of the other dispensary applicants that a percentage of their profits would go to local nonprofits within a 25-mile radius where the company would be dispensing for economic development.

Why were there so few African-American license winners for growing and processing?

I think the commission should have done a lot more public outreach to diverse associations. Public awareness is key. And that breeds relationships, which turn into partnerships, which turn into investment opportunities. I think we could have done a better job on creating that public-awareness campaign. That way we would have probably had a lot more African-Americans apply or be a part of the groups.

But because the commission hasnt released the application scores, no one really knows how many African-Americans or disadvantaged business owners applied or were among the applicants. Once we get that information released and that transparency, we can come back and address what we should have done or see what went well.

The Black Legislative Caucus has recommended postponing the program to fix this ...