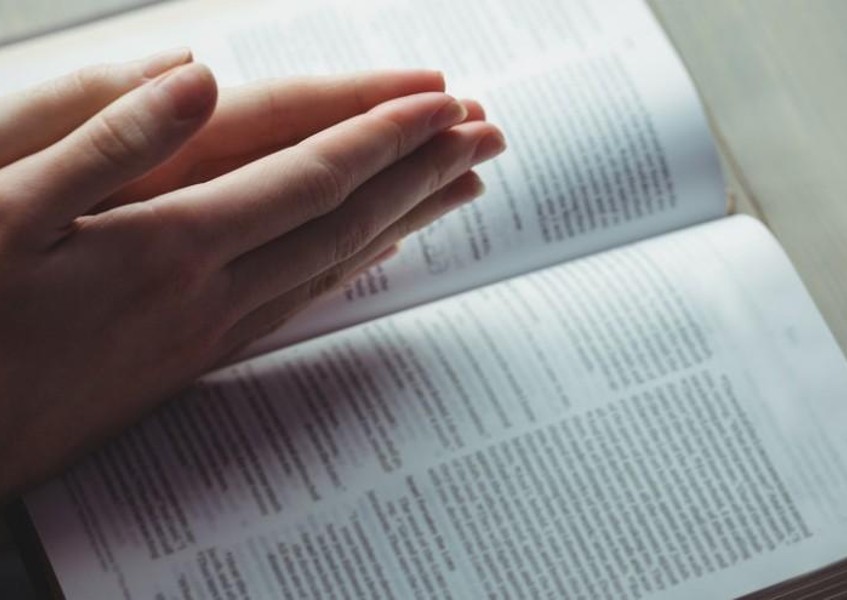 Twin brothers, both devout Mormons, are among a growing legion of Utah residents embracing medical marijuana as a way to treat a host of ailments.

Nathan Frodsham has advanced degenerative disc disease, leaving him with burning pain as nerves in his neck are pinched by bones. The pain made long days working in his job as a data scientist difficult, and he began looking for ways to manage it. While living in Seattle, where medical marijuana is legal, Frodsham received a prescription for cannabis from his doctor.

He sought guidance from his local church leaders, who told him, "Thats something you can take up with you and your own personal relationship with God," he said.

Once he started using the drug, he felt back to his normal self and cut back on painkillers. "Cannabis helps significantly. Probably better than anything Ive used before," he told KSLTV.

But he was transferred to Utah, wheres its not legal for him to keep using the drug, and he says his health is suffering because of it.

Utahs law only allows those with severe epilepsy to use cannabis extract oil that doesnt contain psychoactive properties.

"I only knew it in the negative side and always believed it was a drug that was very dangerous, and that it was addicting," he said of his changed stance on the issue.

While their devout family is pushing for change, their church is not on board. As state lawmakers contemplated a proposal earlier this year that would broadly expand the use of medical marijuana in Utah, the Salt Lake Citybased ...