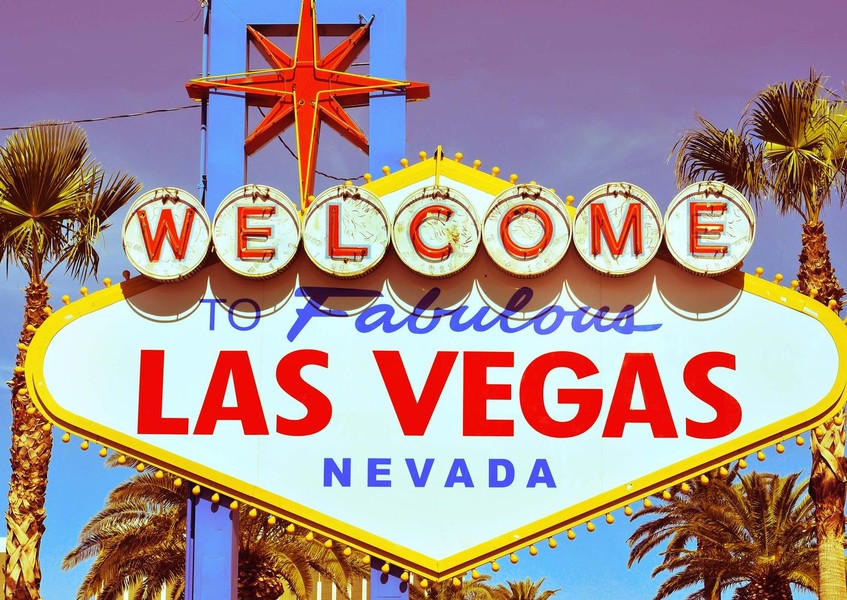 When Nevada voted to approve recreational marijuana this past November, they had a provision, which ensured that municipalities will not be able to create their own prohibition laws, effectively making marijuana use legal all over the state.

Another aspect of Nevadas transition to legal weed is that the cannabis industry wants to be tested. Hoping to avoid the pitfalls experienced in other legal states, voices in Nevadas weed industry say they want the states stringent MMJ testing to be carried over to the recreational market.

All medical weed, legal since 2000, sold in Nevada must be tested by a third-party laboratory, so the attitude is that recreational weed might as well go through the same process.

We need to make sure this product is safe. And the only way to make sure its safe is to test it, said Kelly Zaug, lab manager at DV Labs in Las Vegas, at a panel discussion hosted last week by the Las Vegas Medical Marijuana Association.

One of the first labs to test weed in Nevada isthe 374 Labs, located in Sparks, just east of Reno.

Lab supervisor Jason Strull, speaking on a local NBC TV station, said his is one of just two labs that test marijuana products in Northern Nevada and that its fully equipped to perform all of the tests required under Nevada law.

The lab has machines to test various cannabis products for potency. They can test for both THC and CBD content.

We test for nine different cannabinoids, he said.

Scientists at 374 Labs are also equipped to test for at least 19 different pesticides and five micro toxins.

Nevada requires MMJ products be tested by independent labs on a regular basis. That type of regulatory barrier has only been seen in a handful of the 28 legal states. Some, like Arizona, Michigan and Rhode Island, have no testing requirements for medical marijuana.

Strull said Nevadas strict testing requirements make it one of the safest states to buy weed products. Its a lot safer than the products [people] can get on the black market because it has been ...