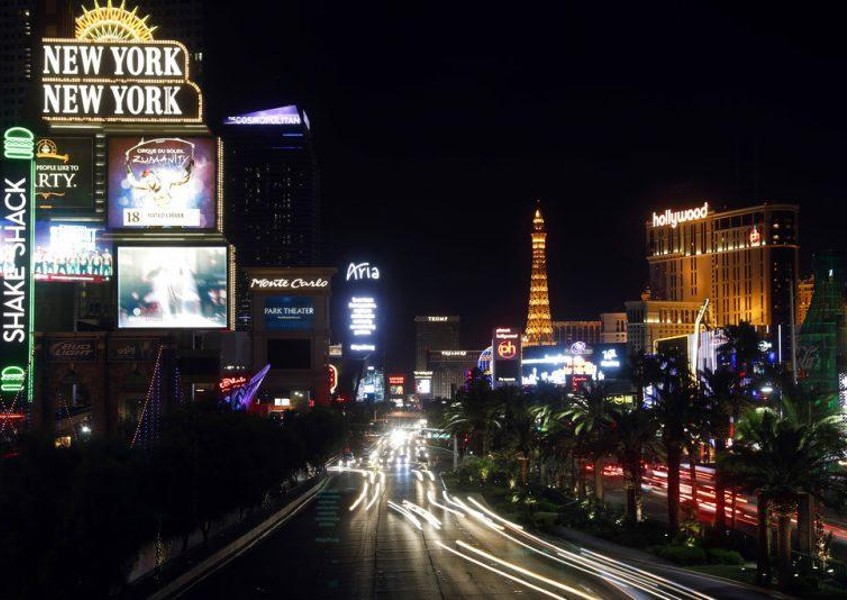 LAS VEGAS Two Las Vegas-area elected officials want more marijuana tax revenue to be used for education in Nevada, but Gov. Brian Sandoval says not to expect him to call a special session of the Legislature to take up the issue.

Sandoval, a Republican believes a special session is unnecessary as this is a policy discussion for the next session of the Legislature, spokeswoman Mary-Sarah Kinner said in a statement.

A lawmaking session could be called before the next scheduled Legislature in 2019 by a petition signed by two-thirds of both Assembly and Senate members.

The state projected the tax would generate $13.6 million in the first seven months of legal recreational marijuana sales, which started last July. Actual numbers have been nearly $23 million.

Segerblom, who is a Clark County Commission candidate, noted that Question 2, the ballot measure voters approved in 2016 to legalize recreational marijuana in Nevada, earmarked money for education.