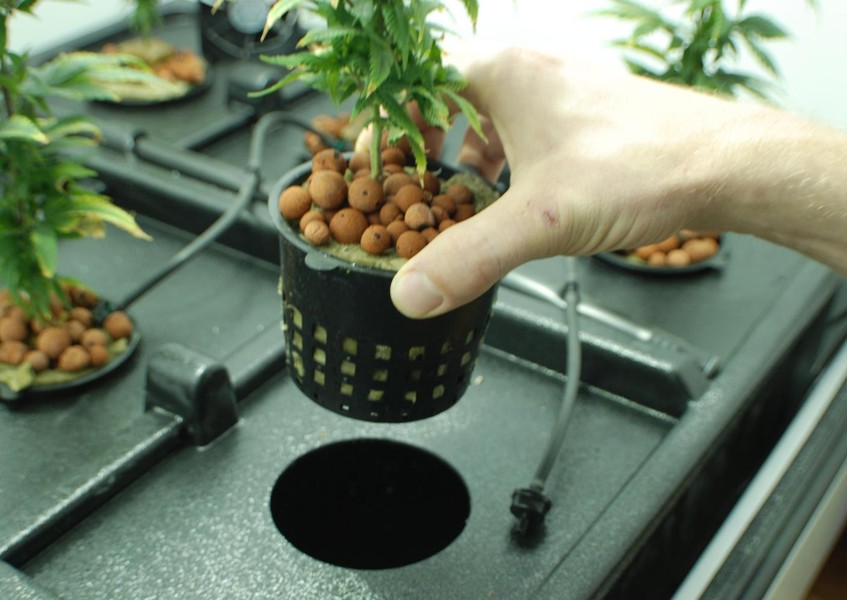 CARSON CITY, Nev. (AP) Nevada regulators said Tuesday theyll open up the states pot distribution system to businesses other than alcohol wholesalers after rejecting an appeal by a liquor group that claims they have exclusive rights to transport marijuana from cultivators to retail stores.

The state Tax Commission voted unanimously to uphold a previous decision by the Tax Department to expand the licensing beyond alcohol distributors because they have been unable to keep up with overwhelming demand.

The distribution turf battle has been tied up in district court and administrative appeals since before legal recreational sales began July 1. And it may not be over yet.

Kevin Benson, a lawyer for the Independent Alcohol Distributors of Nevada, said after a five-hour hearing before the commission his group hasnt decided whether to file another lawsuit challenging the states decision.

We are looking at that right now and discussing things with our legal counsel, she told The Associated Press late Tuesday.

Nevadas voter-approved law is unique among pot states in providing liquor wholesalers exclusive rights to transport marijuana for 18 months unless they could not keep up with demand.

To launch sales July 1, the state regulators adopted emergency rules to make it clear that some pot shops could serve as their own middlemen in certain circumstances.

State Tax Director Deonne Continue has complained that a delivery bottleneck was undermining an ...