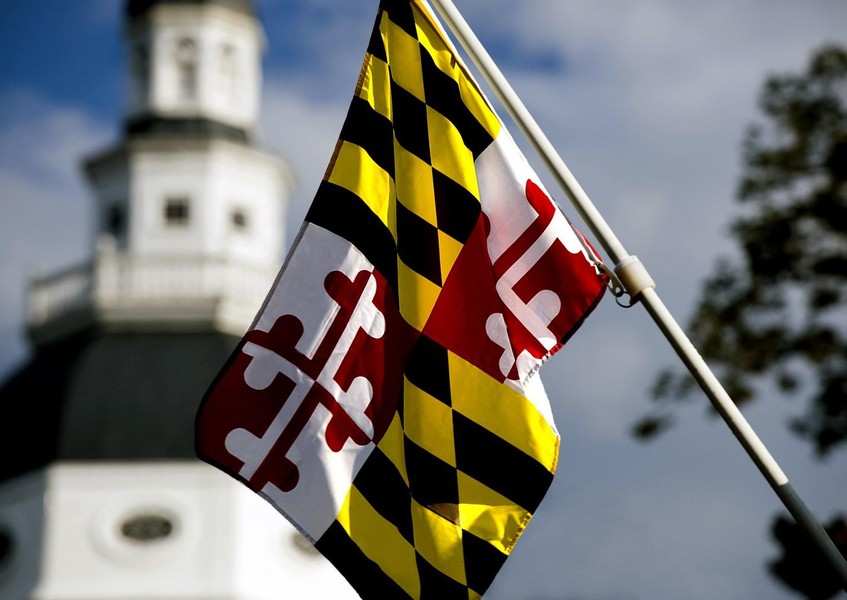 ANNAPOLIS, MD State lawmakers are rolling out legislation Monday that would regulate and tax cannabis similarly to alcohol in Maryland.

The proposal consists of two bills a regulation bill and a tax bill that will each be filed in the Senate and the House.

It would remain illegal to consume cannabis in public or drive under the influence. Prior convictions for adults 21 and older possessing or growing amounts of cannabis made lawful by the bill would be expunged.

The Comptroller of Maryland would be responsible for issuing licenses and creating rules, and the Department of Agriculture would be responsible for licensing and regulating the cultivation of industrial hemp. Cities and towns would have the authority to limit the location and number of cannabis establishments within their jurisdictions, as well as ban certain types of businesses.

The tax bill, sponsored by Madaleno in the Senate and Del. Mary Washington (D-Baltimore City) in the House, would create a structure for taxing cannabis and allocating the revenue. It would initially enact an excise tax of $30 per ounce, which would generally be paid by cultivators, and a 9% sales tax on retail cannabis sales, which is the same as the sales tax rate on alcohol.

Cannabis tax revenue would be used to cover the cost of administering the program, and then the remaining revenue would be allocated as follows: 50% for the community schools program; 25% for substance abuse treatment and prevention; 15% for workforce development programs; and 10% for combating impaired driving through public education and additional law enforcement training.

It also contains strong provisions aimed at protecting public health and safety, such as mandatory product testing and labeling; restrictions on advertising and marketing; and rules limiting edible products to a single serving of THC and requiring opaque, child-resistant packaging.

Neither of the bills would affect the rights of patients under Marylands existing medical cannabis program, and taxes would only be applied to nonmedical cannabis.

Sixty-four percent of likely Maryland voters support making cannabis legal for adults, according to a Washington Post-University of Maryland poll conducted in September 2016.

Thislegislation will effectively end the failed policy of cannabis prohibition inMaryland and replace it with a much more sensible system, said Sen. Richard S. Madaleno Jr., vice-chair of the Senate Budget and Tax Committee and sponsor of the regulation and tax bills.It establishes a thoughtfulregulatory scheme and tax structure based on bestpractices and lessons learnedfrom other states. Colorado and other states are raising millions of dollars innew revenue each ...