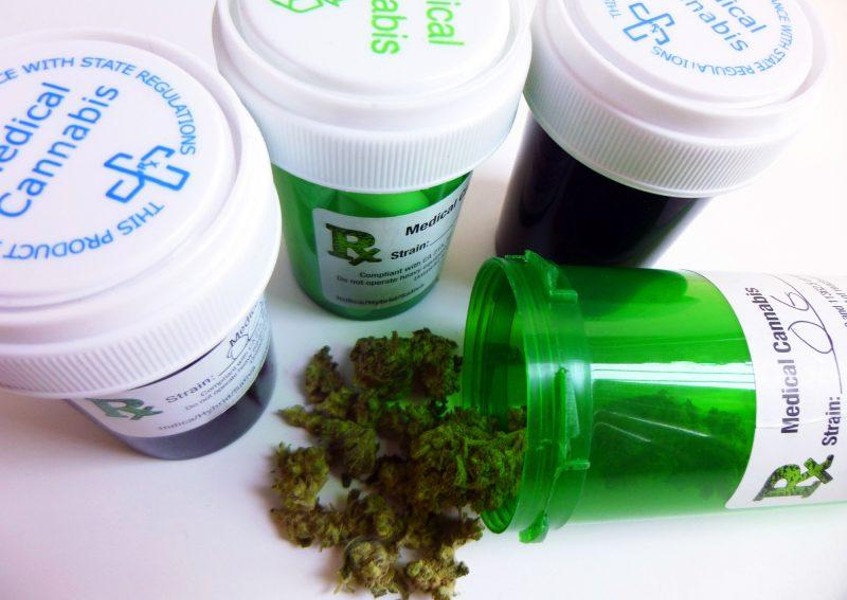 Leaders of the Legislative Black Caucus of Maryland have introduced legislation to restructure a burgeoning medical marijuana industry that has come under scrutiny for a lack of racial diversity.

Bills introduced would change the membership of the 16-person Maryland Medical Cannabis Commission to better reflect the diversity of the state, while requiring the agency to rescore applications for cultivation licenses and give extra weight for black-owned businesses.

Black state lawmakers have criticized marijuana regulators for authorizing cultivation operations led almost entirely by white executives, despite provisions in the 2014 legalization law calling for a diversity among growers. They note that African-Americans nationwide have been disproportionately locked up for marijuana offenses, and they say black-owned companies have been underrepresented in the lucrative legal industry.

The attorney generals office has previously said state officials must demonstrate racial disparities in the medical marijuana industry or similar industries before offering racial preferences in licensing. The cannabis commission is hiring a consultant to advise on whether to conduct such a study.

Del. Cheryl Glenn, a Baltimore Democrat who chairs the black caucus, says details of the legislation are still still being drafted. She said the 15 companies already approved to grow marijuana would not lose their licenses under the bill, but would not be able to start operating until additional minority-owned businesses also were approved.

Glenn also said there is legislation in the works that would aim to dissolve the commission outright and recreate it as a division of the state health department .

To introduce a Bill that calls for dismantling the Commission is not ...