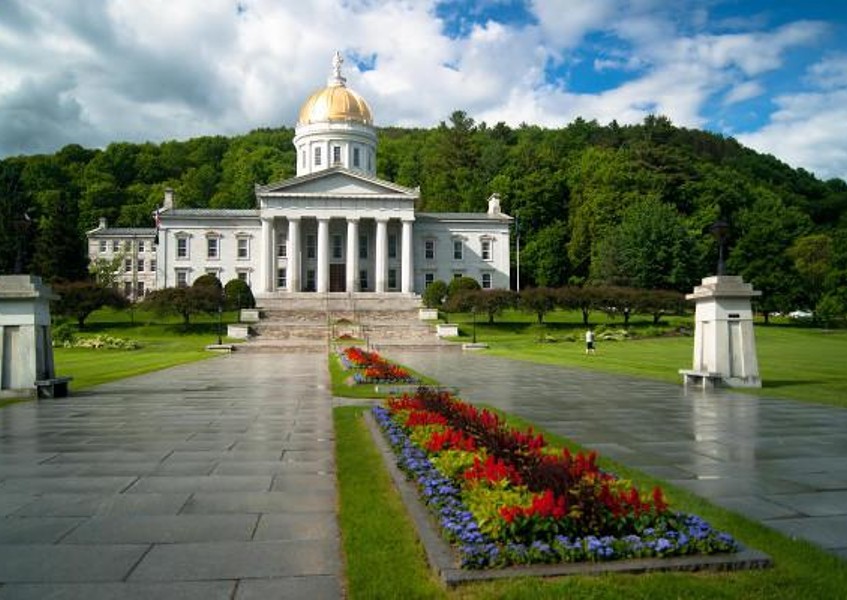 Pending legislation could mean a radical overhaul of the Green Mountain States legal stance on several substances, which would include broad decriminalization of cannabis in quantities of two ounces or less.

The land of Ben and Jerrys, the birthplace of snowboarding and adopted home of Sen. Bernie Sanders; just a few of the reasons one easily could have presumed Vermont would be among the first to legalize cannabis. But now with State House Reps planning a massive criminal justice overhaul, the Green Mountain State seems ready to make legal cannabis a priority.

A bill introduced by the Chairwoman of the House Judiciary Committee, Rep. Maxine Grad, and Rep. Thomas Burditt. would remove all criminal and civil penalties for possessing less than two ounces of marijuana, no more than two mature marijuana plants and no more than seven immature plants.

The bill is part of a swath of legislation meant to radically reconstruct the current approach to criminal justice in Vermont: in addition to the stand alone cannabis bill, other coupled legislation would reduce the penalties for cocaine and opiates. The committee is also leading efforts to revamp the quality of education in the Vermonts correctional facilities, remove roadblocks to employment for released offenders and save the state cash and lives.

This wider approach to criminal justice reform being spearheaded by Chairwoman Burditt is the reason the bill is extremely narrow in focus compared to other efforts that would seek to create a larger taxed and regulated market.

According to Matt Simon, New England Political Director for the Marijuana Policy Project, the senior members of the Judiciary Committee who introduced the bill are coming from a very criminal justice-centric approach on the issue and didnt want to deal with hearing the tax aspects in their committee.

These types of specifics are exactly what bogged down last years attempt at a more encompassing version of legalization for VT. While efforts went well in the Senate, the bill was then picked to the bone point-by-point in the House, all while a supportive Governor waited for something workable to come across his desk.

At the time, then-Governor Shumlin noted the need for better legal solutions.

The War on Drugs policy of marijuana prohibition has failed. I want to thank those House members who recognize that and worked to move this issue forward, Shumlin said. It is incredibly disappointing, however, that a majority of the House has shown a remarkable disregard for the sentiment of most Vermonters who understand that we must pursue a smarter policy when it comes to marijuana in this state.

That was basically the best youre going to get, and generally the reason folks were like, weed is probably going to be legal in Vermont ...