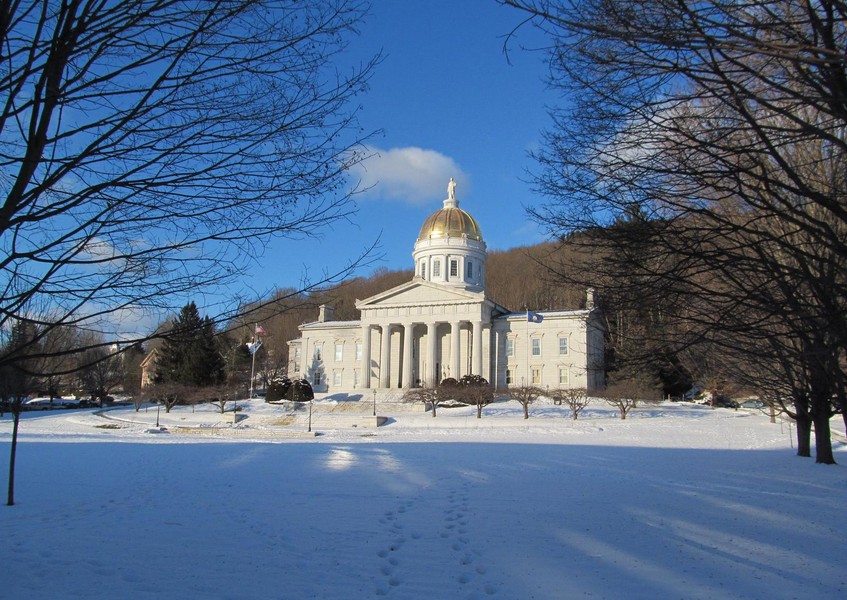 MONTPELIER, VT Lawmakers will startlegislative hearings on a proposal to legalize marijuana inVermont on Thursday.

The Vermont House Committee on Judiciary is slated to hear testimony on House Bill 170, which would legalize limited marijuana possession and personal cultivation for adults 21 or older. Thebill being considered is sponsored by the committees chairman, vice-chair, and ranking Republican.

If passed, HB 170would eliminate all civil and criminal penalties for possession of up to two ounces of marijuana and up to ten grams of concentrates by adults.

Adults would be allowed to grow up to two mature and seven immature cannabis plants in a private residence.

The proposal would also reduce existing penalties for those who possess greater quantities of marijuana.

The bill does not address commercial production or retail sales of marijuana, however.

Last year, the Vermont Senate voted to approve a bill that would have legalized up to one ounce of marijuana by adults and establish a regulated system of retail marijuana sales. That bill was defeated in the House by a significant margin, despite being supported by then-Governor Peter Shumlin (D), who had had pushed for the state legislature to legalize marijuanain his final State of the State Address last January.