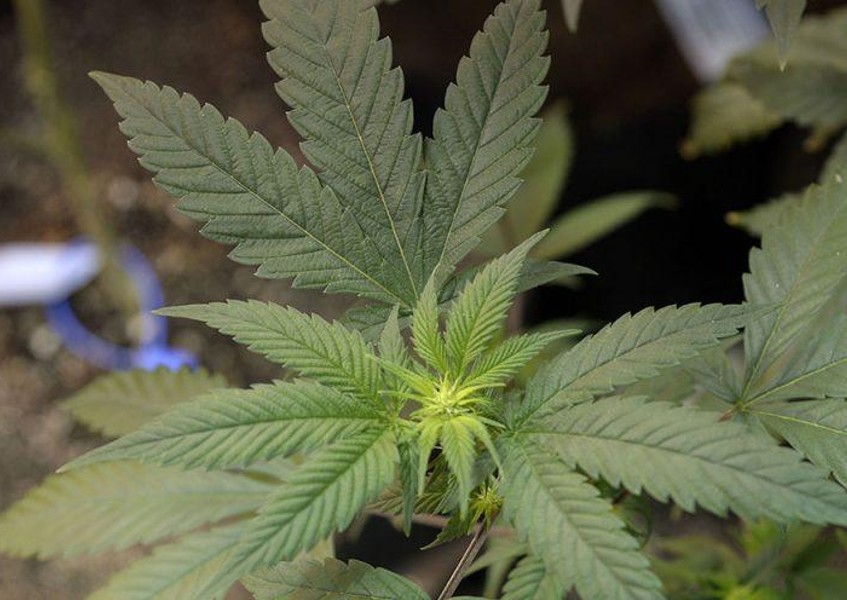 By Cory Dawson, The Associated Press

MONTPELIER, Vt. After a complicated marijuana legalization bill failed last year, a new bill would legalize up to 1 ounce of marijuana and allow Vermonters to grow several plants for personal use.

The new bill is simpler, by design.

The more conservative it is, the more appealing it will be to people outside this room, said Republican Rep. Tom Burditt, one of the bills sponsors at the House Judiciary Committee meeting Wednesday. Burditt voted against last years bill.

The former bill called for a regulatory structure similar to the system in Colorado. If realized, the state would have created a commercial market for marijuana and possibly generated up to $75 million in tax revenue. That bill passed the Vermont Senate, but failed in the House.

The new bill, much shorter in length, would be framed more like the system in Washington DC, where there are no provisions for sales but people can possess and grow small amounts of marijuana.

The biggest obstacle this year will be getting Republican Gov. Phil Scott on board. He opposed last years bill, when he was lieutenant governor, and has since raised concerns about legalization.

We dont have a method for roadside testing of marijuana like we do alcohol, said George Merkel, president of the Vermont Association of Chiefs of Police at a recent committee meeting.

Creating a commercial market while not allowing residents to grow their own pot was not ...