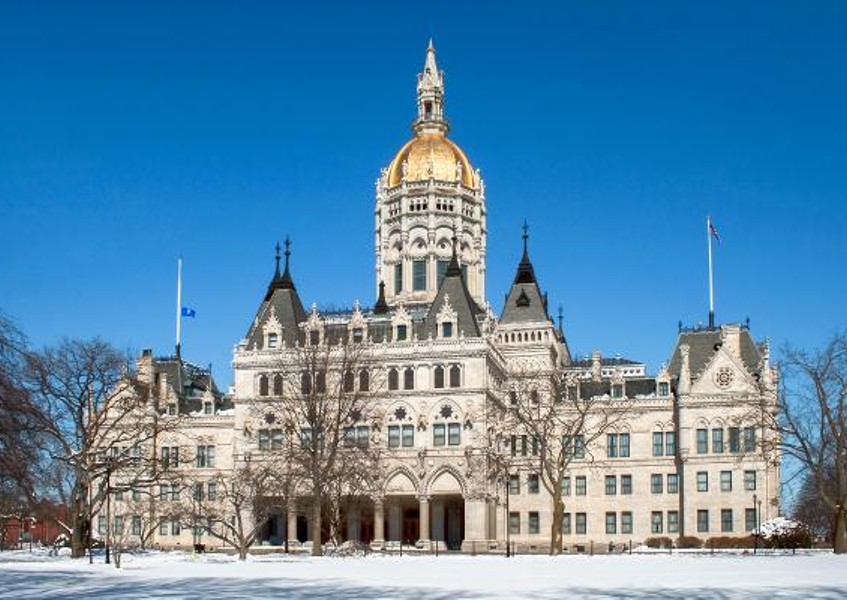 Unlikesome of the long-delayed programs seen in other states, Connecticut wants to start cashing in quick. In the first year, adults would be able to purchase limited amounts from existing medical marijuana dispensaries.

An analysis of the plan estimates it would generate approximately $60 million in marijuana tax revenue in the first full year and $180 million in the second year.

States like Oregon and Nevada, which will commence adult sales on July 1st, also went for a more expedited approach. Places like California and Massachusetts, where a more gradual approach is being taken, would be considered the other end of the spectrum.

Sam Tracy, director of the Connecticut Coalition to Regulate Marijuana which has been leading the effort in Hartford expressed optimism about the proposal in a statement on the budget plan.

The Democrats proposal to regulate marijuana for adults would generate significant new tax revenue in addition to creating jobs for residents and business opportunities for other local industries, Tracy said. Hundreds of millions of dollars in annual marijuana sales have been taking place in Connecticut each year, and the state has not received a dime in tax revenue.

Tracyemphasized just how rapidly the cash would begin to flow in once things got going.

If the Legislature moves forward with this plan, the state could be bringing in hundreds of millions of dollars in new revenue within just the next two years, he said. This is not the only reason or the best reason to regulate marijuana for adult use, but it is one of several good reasons.

The wheels have been turning quickly in the state over the past few months. This past March, Cannabis Now reported on statehouse leaders starting their discussion on the issue well past midnight. At the time, four of the lawmakers pushing for legalization had decided to team up in hopes of moving the issue ...