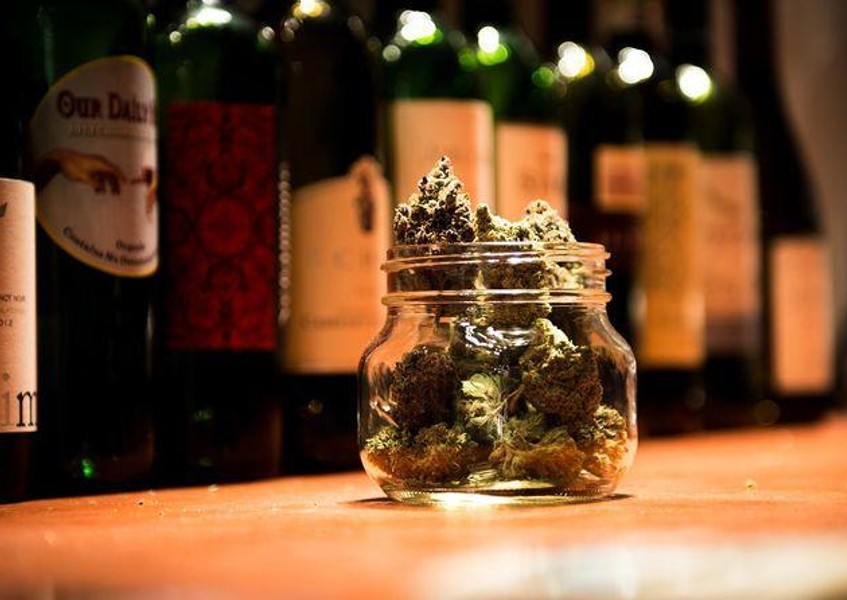 CARSON CITY, NV Nevadas anticipated July 1 start to recreational marijuana sales could be delayed following a judges ruling earlier this week on a complaint from the alcohol industry.

A district judge issued an order Tuesday banning the states Department of Taxation from enforcing a May 31 application deadline for medical marijuana dispensaries applying to take part in the early recreational cannabis sales slated to start July 1, indicating possible delays.

Voters approved Question 2 in November, legalizing marijuana possession in Nevada starting January 1 of this year. Under the measure passed by voters, state regulators were given until the end of this year to establish rules and regulationsto govern the cultivation, production, testing, and sale of marijuana, with retail sales expected to begin January 1, 2018.

After state lawmakers expressed interest in allowing early retail marijuana sales at medical marijuana dispensaries, which had been successful in Oregon after voters approved a similar measure in 2014, state regulators pushed for an early start to retail sales in Nevada.

But that decision has been met with resistance fromThe Independent Alcohol Distributors of Nevada, who filed a legal complaint arguing that Question 2gives liquor wholesalers exclusive rights to marijuana distribution licenses for the first 18 months of cannabis sales in the state.

On Tuesday, a district judge in Carson City agreed, issuing a temporary restraining order, putting the application process on hold.

The statute clearly gives a priority and exclusive license to alcohol distributors, in order to promote the goal of regulating marijuana similar to alcohol, the judge ruled.

Tuesdays court ordermeans the state cannot issue cannabis distribution licenses to anyone except licensed liquor wholesalers. A hearing on the temporary restraining order is expected within the next couple of weeks.

Until then, theextent of the impacts and potential delays to the early start program remains unclear.

We just want our rightful place. We dont want to slow this down inordinately, McMullen said.

According to a spokesperson for the Department of Taxation, however, only one licensed alcohol wholesaler has applied for a marijuana distribution license.

Distribution licenses cost $15,000 under the temporary regulations that go into effect with the states early start program. Distributors are responsible for transporting marijuana and ...