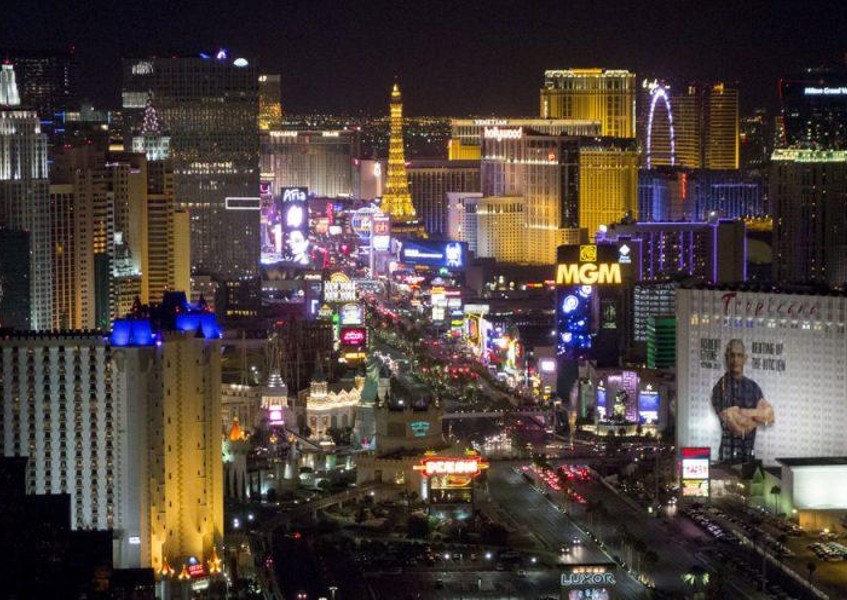 RENO, Nev. The July start of Nevadas recreational marijuana sales could be delayed after a group of liquor wholesale distributors filed a legal challenge to a licensing deadline, arguing they have the first rights ahead of existing medical dispensaries to distribute recreational pot.

A state judge sided with the alcohol distributors and issued a temporary restraining order late Tuesday prohibiting Nevadas Department of Taxation from enforcing a deadline that passed Wednesday to apply for marijuana distribution licenses.

Carson City District Judge James Wilson ruled the department failed to follow the proper regulatory procedures in making a determination last month that the medical dispensaries themselves could apply for distribution licenses because there wasnt enough interest among the liquor wholesalers.

The statute clearly gives a priority and exclusive license to alcohol distributors, in order to promote the goal of regulating marijuana similar to alcohol, Wilson wrote in an 8-page opinion.

Officials for Nevadas Department of Taxation still expect the first recreational sales to begin July 1 at some existing medical marijuana dispensaries but acknowledged Thursday its not clear how the regulatory process will play out as a result of the judges ruling.

The Independent Alcohol Distributors of Nevada filed the complaint arguing that the November voter-approved ballot measure gave liquor wholesalers exclusive rights to marijuana distribution licenses for the first 18 months of sales in the state.

We just want our rightful place, he told the Las Vegas Review-Journal. We dont want to slow this down inordinately.

Nevada Tax Department spokeswoman Stephanie Klapstein said Thursday the ruling means the agency cannot issue marijuana distributor licenses to anyone other than liquor wholesalers until the judge holds a hearing and rules on the merits of the case.

We expect a hearing on the matter to be scheduled for some time in the next couple of weeks, Klapstein said in an email to The Associated Press. We are still looking toward a July 1 launch of the program.

The recreational sale of marijuana in Nevada became legal Jan. 1.

The law requires permanent regulations be in place by Jan. 1, 2018 to regulate the sale and distribution of the pot. But Nevadas Legislature is expected to give ...