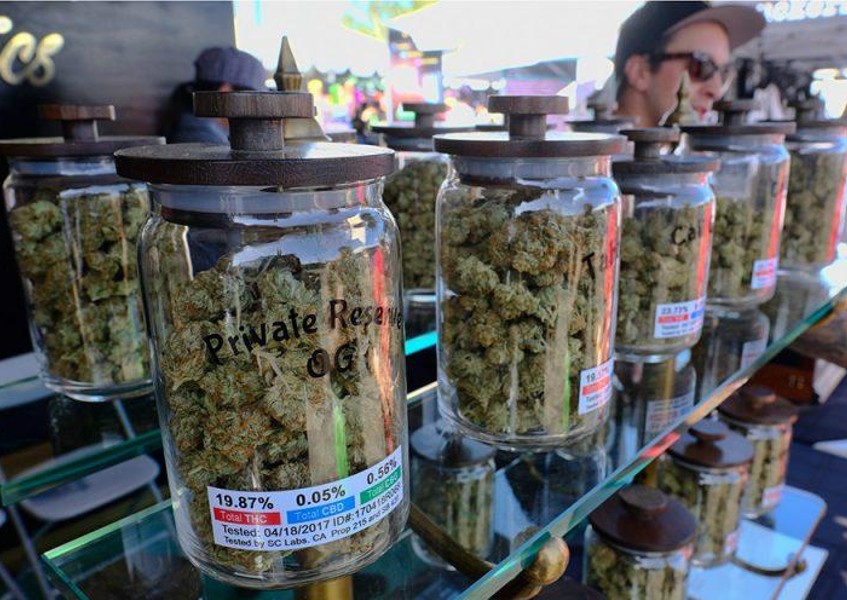 RENO, Nev. Nevada regulators reaffirmed Friday that they intend to issue licenses necessary for retailers to begin selling pot for recreational use on July 1, despite a court order that threatens to scuttle the plan.

The licensees could include as many as 25 medical dispensaries in the Las Vegas area and four others in Reno that already have medical retail licenses and local business licenses, as long as the inventory they sell as retail meets the packaging and labeling requirements in the emergency regulation we will have adopted Monday, state Department of Taxation spokeswoman Stephanie Klapstein said.

The fate of the recreational program has been in limbo since a Carson City judge ruled Tuesday that the ballot measure approved by voters requires that alcohol wholesalers have exclusive rights to pot distribution licenses for 18 months.

However, Klapstein said Friday the distributor issue will not hold up licensing of other marijuana establishments.

The injunction has no effect on the other license types, she said. Distributor licenses allow pot to be moved between locations and are different than retail licenses.

Because the application review process isnt complete, we cant say with certainty which businesses will be licensed, Klapstein said. That said, those that applied, meet the qualifications and whose applications we get processed before July 1, will be licensed by July 1.

Klapstein acknowledged those retail sales could be short-lived unless the state issues distribution licenses in the weeks ahead necessary to move additional products not already on-site from growers to retailers.

Once that inventory runs out, without distributors, they are not going to be able to restock, she said.

Kevin Benson, a lawyer for the Independent Alcohol Distributors of Nevada, did not immediately respond to a request for comment.

The group filed the lawsuit considered by Wilson aimed at blocking any pot distribution licenses outside the liquor industry.