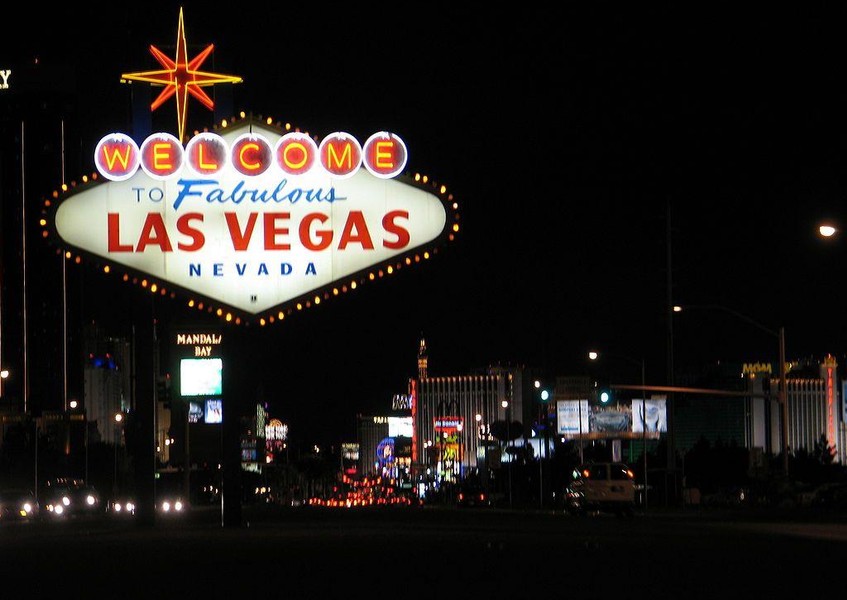 As of 12:01 a.m Saturday, legal adult marijuana sales begin in Nevada. And they will commence immediately, with dispensaries on the Las Vegas Strip announcing plans to be open to usher in Sin Citys newest attraction.

But dont go lighting up on the Strip! Smoking in public is not allowed.

Nevada now joins Alaska, Colorado, Oregon, and Washington in allowing people to legally buy and sell weed in pot shops. Its the first of the states where voters legalized it at the polls to see shops open, getting out of the gate ahead of California, Maine, and Massachusetts.

Thats because the state fast-tracked legal pot sales by granting licenses to a few dozen existing medical marijuana dispensaries in order to let them sell to any adults while officials finalized regulations for the legal marijuana market, which was mandated to begin by January 1, 2018.

So, now that you can add legal weed to Las Vegass allures, heres a few things you need to know:

1. How much can I buy? Visitors and residents alike can purchase up to an ounce of buds and up to an eighth-ounce of marijuana edibles.

3. What do I need? You need to be at least 21 and have government-issued ID that says so. If youre a medical marijuana card holder, you dont have to be 21. And you need to have cash. Thats because the federal government refuses to let banks handle marijuana business since pot is still federally illegal. Congress is working on this issue, but in the meantime, hit the ATM ahead of shopping.

4. What should I buy? Regular consumers will have a pretty good idea what they like, but novices can consult their budtenders. There will be a variety of high-quality, high-potency strains on sale, both stimulating sativas and enervating indicas, as well as a dizzying plethora of hybrid strains.

5. What about edibles? Edibles will be on sale, too, in a wide variety of forms, but because of emergency regulations issued Monday by the Department of Taxation, those products can contain no more than 10 milligrams of THC per dose or 100 milligrams per package. That 10 milligram measure is a good one; novice users will certainly feel an impact at that level. But those emergency regs, which also restrict packaging and labeling are likely to produce initial shortages of edibles given the short lag time between their promulgation and opening day.

6. Whats it going to cost?Grams will be going for $10 to $15, ounces for anywhere from $150 for bargain buds to $325 for the primo. Edibles prices will depend on the various products.