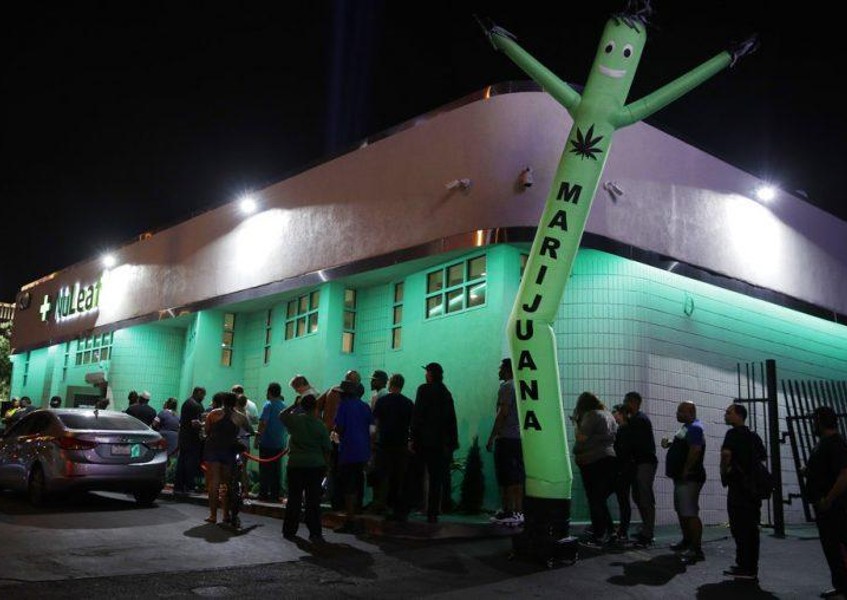 CARSON CITY, Nev. A Nevada judge denied a request from a group of alcohol distributors to stop recently approved emergency regulations that allow the state to license some retailers to transport marijuana from growers to storefronts.

Nevada regulators earlier this month approved the rules to speed up licensing for pot distributors, a sticking point that launched a legal battle and threatened the flow of supplies after dozens of retailers started selling recreational marijuana on July 1.

Nevadas law is unique among legal pot states, dictating that only alcohol wholesalers can move the drug from growers to stores for the next 18 months. But the state rewrote the rules used to enforce its pot law on July 13, making it clear that its legal under certain circumstances to license some retailers as distributors.

Before the new rules were approved, Gov. Brian Sandoval signed an emergency statement saying, Without the retail sale of marijuana, the state will not realize the revenue on which the state budget relies.

The alcohol distributors disagree. Attorney Kevin Benson, who represents the group, said there is no emergency that requires ...