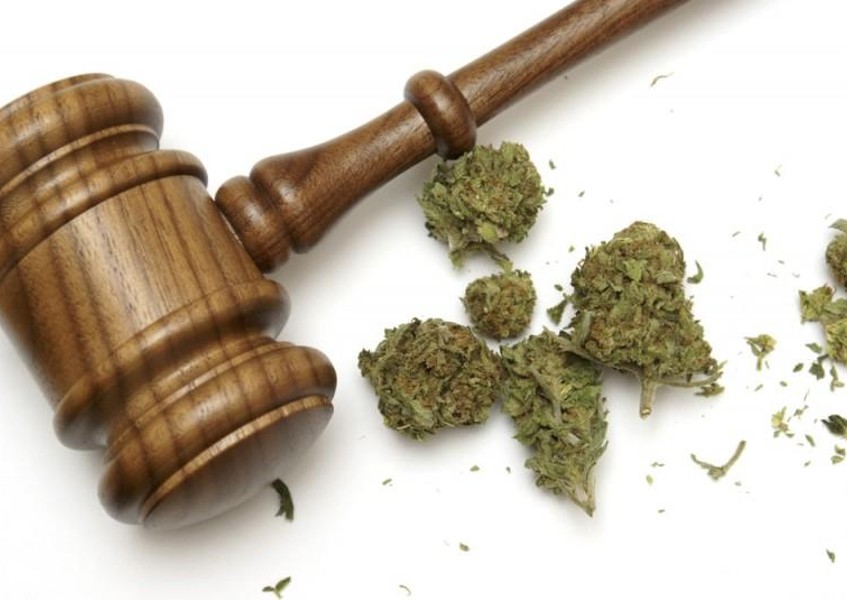 RENO, Nev. A medical marijuana patient is asking the Nevada Supreme Court to reconsider its refusal to end mandatory state registration and fees for medical pot cards now that marijuana is legal statewide for recreational use.

The southern Nevada man, a migraine sufferer identified only as John Doe, accuses the state of discriminating against medicinal pot users by regulating them more strictly than their recreational counterparts.

In a sharply worded petition for rehearing filed on his behalf late Thursday, Las Vegas attorney Jacob Hafter characterizes the justices as cowardly for sidestepping questions about fundamental rights to health care in their ruling earlier this week denying Does appeal of a lower court ruling throwing out his lawsuit.

We have a system where if you want to use cannabis as medicine, you need to get permission from the state first and they need to monitor your acquisitions. But if you want to party, you can circumvent the state and go straight to the same dispensary and buy the same product, he said after the 7-0 ruling on Tuesday.

The Supreme Court agreed with the states lawyers who argued the ballot measure voters approved in 2000 made legal use of medical pot contingent upon the patients participation in the state registry. The court said there was no violation of Fifth Amendment protections from self-incrimination because applying for a pot card is strictly voluntary.

Nevada law does not compel anyone to seek a registry identification card, the court said, adding that Doe wasnt so much arguing a right to health care as a right to use medical marijuana.

No court has recognized a fundamental right to use medical marijuana recommended by a physician and the use of medical marijuana is still prohibited under federal law and the laws of 22 states, Chief Justice Michael Cherry wrote.

Medical marijuana in Nevada, the only state that recognizes all other states medical cards, is taxed less and available in higher concentrations of THC than that sold for recreational use.

Hafter said the justices failed to recognize the implications of the recent change in the law that legalized recreational marijuana. Sales began July 1.

Ultimately, because a person can obtain marijuana legally without being included in the registry ...