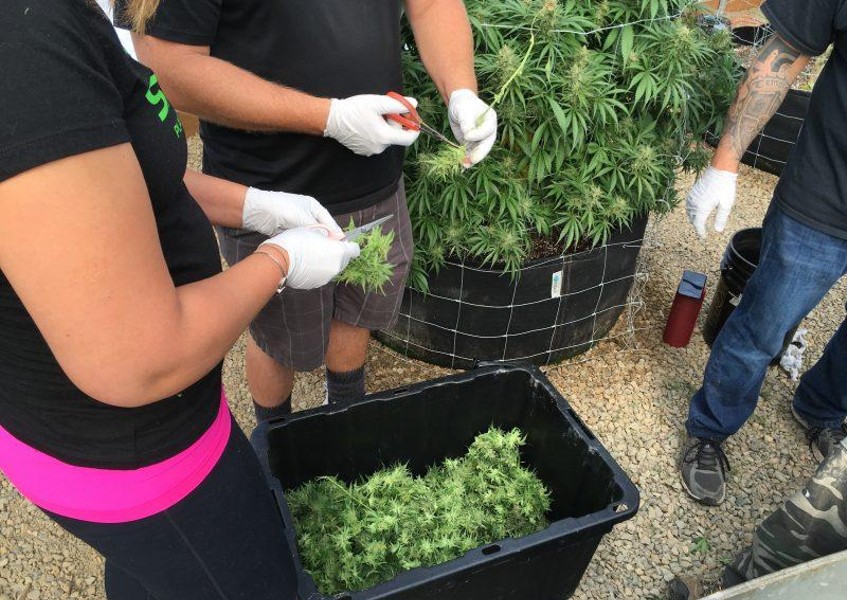 The Cannabist on Monday obtained a copy of Sessions letter addressed to Gov. Kate Brown, outlining his concerns about the effectiveness of Oregons marijuana regulatory system. Sessions correspondence, dated July 24, is in response to an April 3 letter from Brown and the governors of Alaska, Colorado and Washington three other states that legalized sales of adult-use cannabis imploring the Justice and Treasury departments to maintain the current enforcement guidelines established under the Obama administration.

The letter to Brown mirrored the language and structure of those received last week by the governors offices in Colorado and Washington; except in Oregons case, Sessions cited findings from an Oregon State Police report that noted pervasive illicit cannabis cultivation in the state, increases in emergency room visits and illegal trafficking.

The findings, Sessions said, raise serious questions about Oregons ability to protect public health and safety and to comply with the 2013 Cole Memo Obama-era guidance that outlined federal enforcement priorities for police and prosecutors in marijuana matters.

Officials from Browns office and the Department of Justice were not immediately available for comment; a records request by The Cannabist for the letter Sessions sent to Alaska Gov. Bill Walker is still pending.

The state police report found that Oregons regulatory regime fell short of complying with the Cole Memo, instead creating an effective means to launder cannabis products and proceeds with an estimated street value between $4.7 billion and $9.4 billion, according to the Oregonian/OregonLive, which first reported about a draft of the state police document in May.

The publishing of the police report prompted Oregon U.S. Attorney Billy Williams to meet with state officials and law enforcement representatives to address the findings of overproduction, the Oregonian/OregonLive reported in June. The state officials presentation highlighted aspects such as tax revenue ...