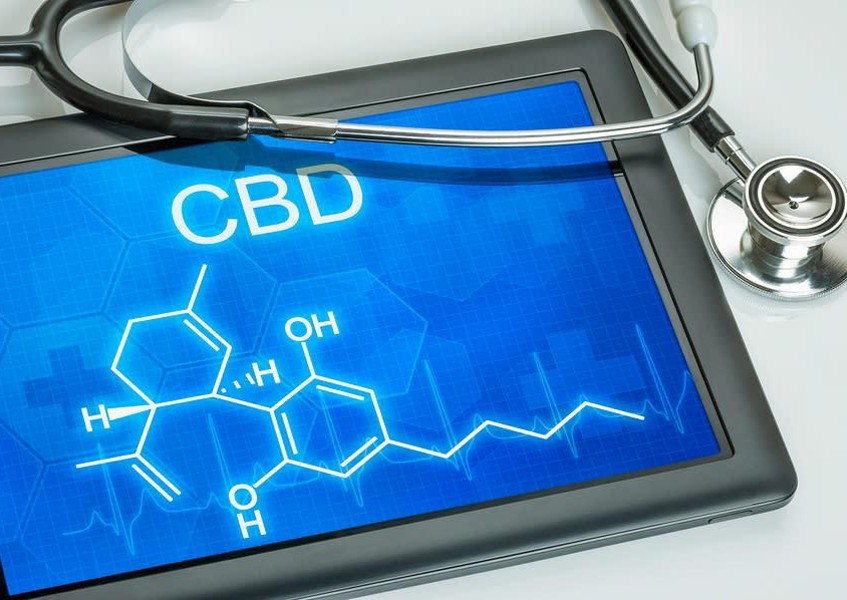 If you’re not well, Cannabidiol (CBD) could be your best friend. Distinct from its cannabis partner THC, it accounts for most of the many health issues people face every day.

People have been medicating with cannabis for eons, but traditional medical practitioners shy away from it to the disadvantage of their patients. Only a holistic approach has room for the alternative and supplemental care CBD can offer

More focused research would help, but there is evidence of positive results in administration of CBD. Any treatment of these conditions needs the advice of qualified medical practitioners who should know all the medications the patient uses, including those that are CBD-based:

2.  Neurodegenerative Diseases: CBD prevents the toxic effects of neurotransmitter glutamate and radical oxygen species (ROS) in the brain This reduces the death of brain cells associated with neurodegenerative disease. Its antioxidant qualities exceed those of vitamins C and E.

Exciting testing indicates that CBD protects brain cells from the beta-amyloid toxicity to which they have attributed Alzheimer’s and Parkinson’s disease. Because of their success, research continues with human subjects. And, the same mechanism may prove effective with ALS victims.

3.  Epilepsy: Spasticity is one symptom of epilepsy and similar neurological disorders. Because of its success in treating pediatric victims, an increasing number of states have approved its the treatment for children even where the state has not approved cannabis sales.

Even in children suffering from treatment-resistant therapies, 84% report a reduction in spasm frequency. These same patients reported improved mood, alertness, and sleep. And, after 90-days treatment with oil-based CBD, parents of 39% of the children reported a 50% reduction in seizures.

Mercifully, it also reduces the inflammation-associated pain of the long-suffering victims.

5.  Pain: CBD induces a soothing, relaxing, and often drowsy effect. And, it may a best alternative to opioids. It clearly decreases pain from chronic inflammatory conditions and neuropathic pain.

Alone or in combination with THC or other medications, it helps manage postoperative pain and that coming from MS, cancer, arthritis, neuropathy, and back issues.

6.  Mental Disorders: CBD has treated schizophrenia and psychosis. How it does that is not clear. A study published in Brazilian Journal of Medical Research reported, “open case reports of schizophrenic patients treated with CBD and a preliminary report of a controlled clinical trial comparing CBD with an atypical antipsychotic drug have confirmed that this cannabinoid can be a safe and well-tolerated alternative treatment for schizophrenia.”

And, a study reported in Translational Psychiatry concludes, “The results suggest that inhibition of anandamide deactivation may contribute to the antipsychotic effects of cannabidiol potentially representing a completely new mechanism in the treatment of schizophrenia.”

7.  Depression and Anxiety: These are clinically different diagnoses, but the cannabinoids in cannabis and marijuana can correct imbalances in the brain’s neurotransmitter system. The cannabinoids match the endocannabinoids to soothe the flow of electrical signals and to trigger the chemistry of dopamine and serotonin that influence mood.

Research find the results good for anxiety and panic attacks, obsessive compulsive disorder, and PTSD. And, the CBD will counter the panic wrought by heavy doses of THC.

8.  Inflammation: Swelling in nerves and muscles generates pain as the result of specific injury, infection, or chronic conditions. CBD has shown distinct and powerful anti-inflammatory qualities. Smoked as marijuana, consumed as edibles, or applied as topicals or transdermal patches, CBD relieved many inflammation-linked problems.

Rheumatoid arthritis, for example, is a crippling and disabling problem for many. CBD has tested well on animals in relieving joint pain and swelling as well as combating joint degeneration. In tests on human subjects, Sativex® showed significant reduction in intensity of pain on movement and increased the quality of sleep with no observed adverse special effects.

Inflammatory Bowel disease and Colitis both lead to abdominal pain, appetite loss, and chronic diarrhea. CBD and THC will relieve such symptoms, but the CBD targets digestion motility and the muscular linings of its system.

9.  Heart Problems: CBD causes dilations of the arteries. This protects against the threat of blocked blood vessels. And, testing with animals indicates success in correcting irregular heartbeats.

10.  Tardive Dyskinesia: TD is the involuntary muscular movements, tics, and twitches often seen in the faces and tongues elderly. The neurological disorder responds positively to CBD. In testing on mice, it has reduced the enzymes associated with dyskinesia. It apparently works on CB1 receptors to reduce the inflammatory markers that trigger the movements.

Ironically, TD accompanies the use of prescribed medications like Haloperidol, Fluphenazine, Trifluoperazine, Cinnarizine, and more. It often becomes permanent after stopping the administration of such medications.

The future of medical marijuana

Lester Grinspoon, Professor Emeritus in Psychiatry at Harvard, writing for the prestigious Forschende Komplementarmed, said, “The medical value of marijuana is becoming increasingly clear, as it proves to be a remarkably versatile, safe, and inexpensive drug… cannabis has so many beneficial uses that the strictly medical ones should not be singled out for approval, and its medical potential cannot be fully realized as long as its use for any other purpose is prohibited. Therefore, cannabis should be made available under laws similar to those now applied to alcohol.” Not much more can be said better than this!