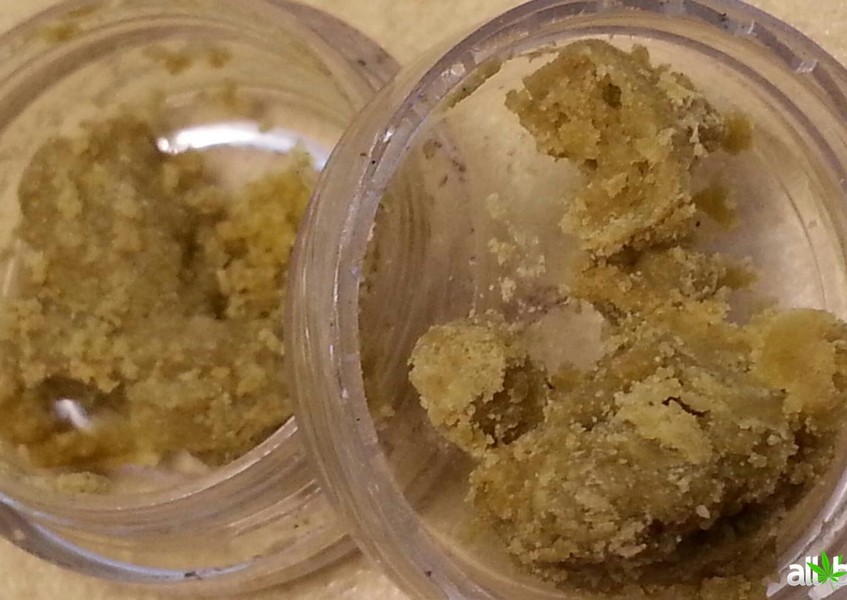 As you explore the different medicines available at a local MMJ dispensary, you will surely find that there are more options than you ever dreamed of—including many that aren’t meant to be smoked, but rather are implemented in other ways. This is actually one of the biggest canards in the ongoing cultural discussion of medical marijuana; many assume that this is all about smoking, but in truth hashes and concentrates are increasingly popular—and not without reason.

When we refer to hashes and concentrates, we are not using the terms interchangeably, but we are referencing a set of related MMJ products—a set that might also include different butters, oils, waxes, and more. Really, it all comes down to the cannabinoid extraction process. Concentrates are any products that are made using a solvent—which could be alcohol, butane, or simply water—to eliminate all plant matter and extract the resin glands from the plant matter. Cannabis plant matter is mixed with the solvent, then strained and purged to get the plant matter (and the solvent itself) out of the finished product.

Concentrates come in different forms, all with their own characteristics; as for which one is the best one, it’s largely a matter of picking the product that fits your needs the best. Some options include:

There are different ways to ingest concentrates, and the safest is always going to be orally. Note, once more, that oral consumption increases the potency by quite a bit, compared with other methods (including smoking and vaporizing cannabis), so it can be a more effective option for some patients but also a less practical one: It’s surely not something you’d want to try an hour or two before you had to go into work, for example.
Note also that most of these products taste less than stellar on their own—they are meant to be used in baking and cooking—so it’s worthwhile to gather some good recipes. There is likely someone at the dispensary who can point you in the right direction. Finally, it’s important to remember that you need to bake or cook your concentrate products at no higher than 350 degrees Fahrenheit—any hotter than that and the cannabinoids will vaporize, essentially wasting your weed!

Vaporizing Your Concentrates (And Other Methods)

An alternative option for medicating: All forms of hash and concentrate can be vaporized. Obtaining and using a vaporizer is considered by many to be the preferable way to “smoke” cannabis, but be warned that there is ongoing research into the effects of the cannabis residue on the lungs, and a possible link to lung cancer.
Finally, hashes can simply be smoked, the same way you would “flower” marijuana. The method that you use is a matter of preference, and, as always, our biggest recommendation is to be open to trying some different options until you determine the product and the method that’s right for you! You can check out what cannabis concentrates are available in your area on AllBud.