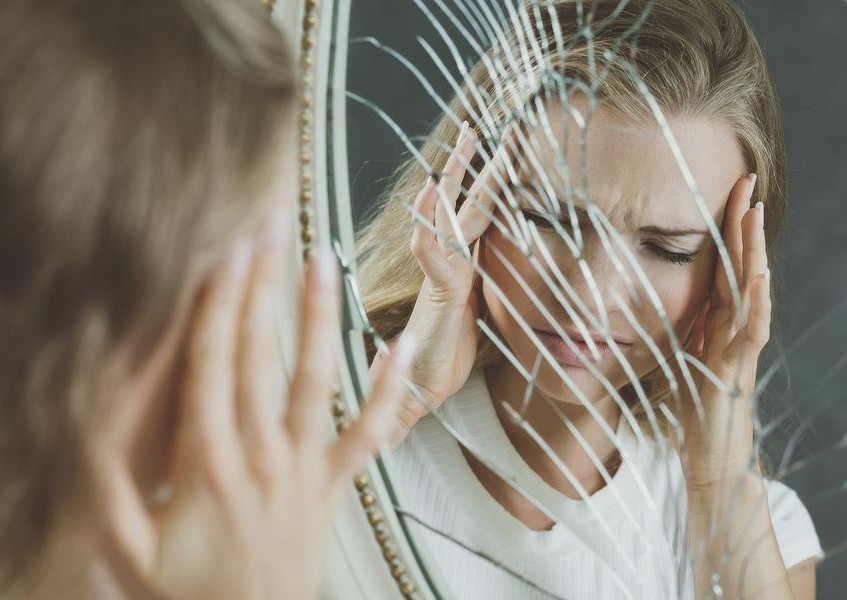 Bipolar Disorder is not easily understood or diagnosed. There is something subtly illusive about its origins, symptoms, and treatment. It can be a devastating burden for some, and it should not be treated lightly or left to home remedies. It’s worth considering using cannabis strains and edibles for treatment.

Bipolar Disorder manifests with symptoms like those of many other conditions. That’s among the problems with diagnose and treatment. The common description is of manic-depression events.

Manic episodes are variously described as feeling very energetic and elated. But, friends and family see this behavior as wired and agitated, irritable and touchy, and prone to take risks.

Depressive episodes leave victims feeling sad and hopeless. They have little energy and trouble concentrating. They will sleep and eat too little or too much. And, they may think about death or suicide.

These are feelings we all have from time to time, but diagnosis depends on the degree of strength, severity, and longevity. The behaviors include fits noticed by others than the victims as clearly and significantly affecting their quality of life.

Proper diagnosis takes a comprehensive approach. A general practitioner is not likely to recognize symptoms as part of routine care. But, if alerted, the GP can run tests to rule out physical disorders that could prompt similar symptoms.

The GP should, then, refer the problem to mental health professionals specializing in diagnosis and treatment of Bipolar Disorder. Their expertise and insight can better differentiate Bipolar Disorder from major unipolar depression, ADD/ADHA, psychosis, and substance abuse.

But, he also observes, “Bipolar disorder is primarily a biological disorder that occurs in a specific area of the brain and is due to the dysfunction of certain neurotransmitters, or chemical messengers, in the brain. These chemicals may involve neurotransmitters like norepinephrine, serotonin and probably many others. As a biological disorder, it may lie dormant and be activated on its own, or it may be triggered by external factors such as psychological stress and social circumstances.”

According to a case study at Psychiatry MMC, “Clinicians agree that cannabis [intoxication] can cause acute adverse mental effects that mimic psychiatric disorders, such as schizophrenia and bipolar disorder. Although there is good evidence to support this, the connections are complex and not fully understood.”

Pharmaceutical medications include Lithium, Olanzapine, Oxcarbazepine, Valproate, Risperidone, Tiagabine, and others. Some treat incidents; others treat long-term issues. They perform with varying degrees of success, and long-term research continues into their effectiveness, side-effects, and counter indications.

Cannabis may be able to address this neurological dysfunction. Its release of cannabinoid receptors matches the brain's need to balance its naturally generated endocannabinoids, behaving much like serotonin and serotonin-reuptake receptors.

Cannabis strains favor Indica which calms and reduces anxiety and Sativa which stimulates and elevates mood. And, medical cannabis might be prescribed as part of an overall therapy plan for Bipolar Disorder.

Disclaimer: Bipolar Disorder is a difficult to diagnose and difficult to treat disorder. It calls for review and observation by a team of medical professionals. While cannabis products and derivatives have proven helpful to many patients, marijuana and cannabis should not be used cavalierly. Even their abuse can lead to misdiagnosis and complications. Cannabis treatment should be limited to that approved by a consulting doctor.