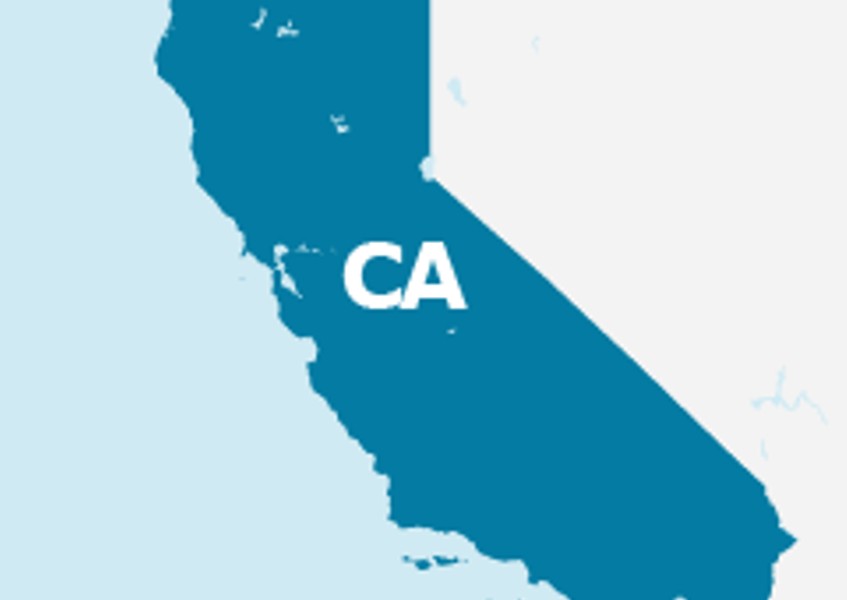 When the topic of legalized medical marijuana is raised, which is the first U.S. state that comes to your mind? Colorado is likely the one that first occurs to many of us, but California is surely high on the list—if only because the state has had marijuana legislation on its dockets for so long now, and received so much attention as a result of it. (In fact, California passed its “Compassionate Care” legislation in 1996, paving the way for more modern MMJ laws.) California is hardly an exemplary state when it comes to medical marijuana laws, though. California cannabis confusion has led to no small level of trouble for doctors, patients, growers, law enforcement agents, and legislators. Where does all of this confusion stem from, though—and what’s being done to curb it?

The Source of California’s Chaos California’s cannabis chaos originates with some of the decisions the state government has made about its marijuana laws. Rather than impose any kind of state regulations, California has long taken the view that marijuana is an issue for individual cities and counties to address—and you can imagine how much pandemonium that’s caused. Cities and counties have been tasked with setting and enforcing their own marijuana agendas, but of course, not all of these cities and counties have similar goals or values—and while some cities have embraced medical marijuana, other municipalities have banned it! To call this a complex legal web is an understatement, but the people who are impacted to most grievously by it are, arguably, medical marijuana patients. They’re the ones who are tasked with finding medical marijuana in a city or county where it is legal—but what if their own city or county has criminalized it? Cities with bans on MMJ have reported dispensaries to the federal government, even while neighboring cities have dispensaries at which patients can find ready access to medicines that they need. The fact that there are so many different MMJ standards in play means that there is really no standard at all, and no simple way for patients to obtain their medicine.

Clarifying the Confusion The fact that California’s medical marijuana policy is a mess hasn’t escaped anyone’s attention, least of all California lawmakers. Already there are plans in motion to tidy things up and bring more order and clarity to state policies—precisely by making them true state policies, rather than simply delegating them to municipalities. Of course, some of the best solutions to this problem have already been rejected. The Huffington Post makes note of one piece of legislation that looked promising: “Authored by Assemblyman Tom Ammiano (D-San Francisco), the measure, AB 1894, would create uniform rules to govern the state's multibillion-dollar medical marijuana industry,” the article reports. “Although California became the first state to legalize cannabis for medicinal use in 1996, the state has yet to establish a set of standards guiding the cultivation, production and sale of the plant...” Sadly, that piece of legislation failed to gain support from the state Assembly, particularly after it was shunned by the California Police Chiefs. Now California MMJ patients are left to pin their hopes on SB 1262, authored by Sen. Lou Correa (D-Santa Ana).

Reports one news story, “Since voters passed the Compassionate Use Act (Proposition 215) in 1996 to give patients access to medical marijuana, confusion has ensued, leaving patients dissatisfied, public safety at risk, and local authority to regulate dispensaries subject to frequent challenge. This measure [SB 1262], co-sponsored by the League of California Cities and the California Police Chiefs Association, and supported by Americans for Safe Access, passed out of the Senate last week by a vote of 31-0. This measure now stands as the sole remaining bill addressing medical marijuana…”

A Better Tomorrow for California Patients? This bill has won support from local government officials and law enforcement, and is widely believed to be the most sensible way to address California’s medical marijuana problems—but then, it’s also the only option currently on the table. Says the news report, “This legislation creates an enforcement mechanism in which local governments take the leading role in regulating dispensaries. This system would not only preserve the state’s General Fund resources, it would also provide a robust enforcement system based on a coordinated effort of state and local authorities and minimize the potential for future federal intervention.” How all of this will shake out is anyone’s guess, though the political tea leaves at least seem promising. The bad news is that, as of right now, California’s MMJ laws remain chaotic—but the good news is that people in power are recognizing it, and at least attempting to bring some clarity.
Utilize AllBud's directories to find information on Medical Marijuana in California:
California Marijuana Dispensaries
California Marijuana Doctors