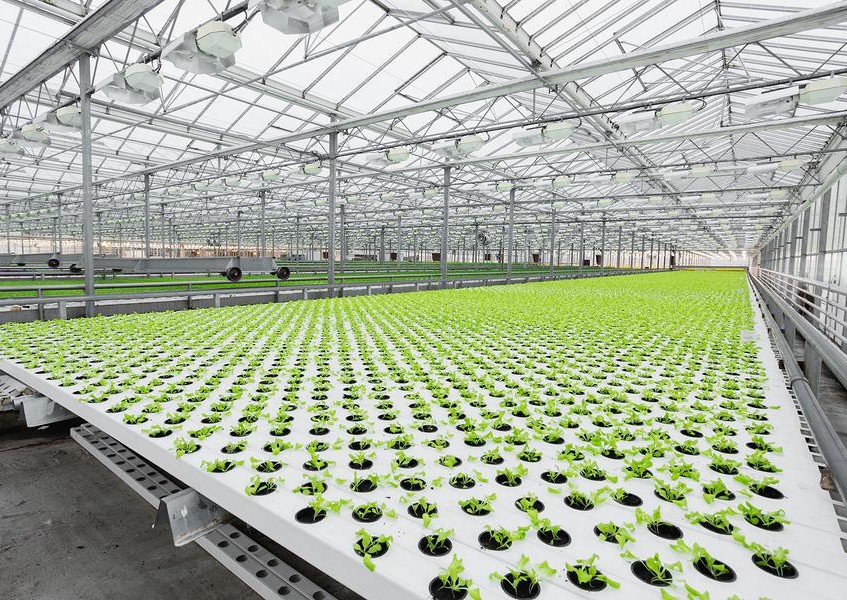 One sign of the growing “legitimacy” of all things cannabis the increasing amount of scholarly research on a subject matter that used to be “hush-hush.” The interests in the environmental potential of hydroponic farming in general has drawn researchers to focus on its application in cannabis cultivation.

And, there is increasing evidence that hydroponic cannabis cultivation really can help you get bigger yields in less time.

As an island nation, New Zealand has only so much arable acreage. Hydroponic farming has the potential to raise more per square foot in more manageable seasons.

Gleynis Knight lead a group of university researchers out of Auckland in a study published in Forensic Science International. The study was actually commissioned to provide evidence in court proceedings against illegal cultivation, to help courts determine the severity of the offense, to determine the income derived.

“The aim of this study was to ascertain the potential yield of Cannabis female flowering head which could be obtained from crops of six plants grown in a given area using a particular growing method (ScrOG).”

The research focused on three tracks:

And, their results showed:

C. Bone and S.J. Waldron represented Forensic Science Service laboratories in Birmingham and Chepstow respectively in research published by United Nations Office of Drugs and Crime (UNODC). This was another attempt to analyze the “illicit” indoor cultivation of cannabis.

Their conclusions about the increasing shift to indoor cultivation effectively analyzed the role of hydroponics:

Their study of hydroponic cultivation observed cuttings are “typically grow to a height of about a metre before they are transferred to another area to flower.” High-wattage lamps are used, and timers reduce the hours of light per day to prompt the plants to flower. If they are not pollinated, they produce prolific female flowers high in THC. If these processes are followed properly and the irrigation feeds adequate nutrients, “three to four harvests a year are easily possible.”

The internet verdict, for example! 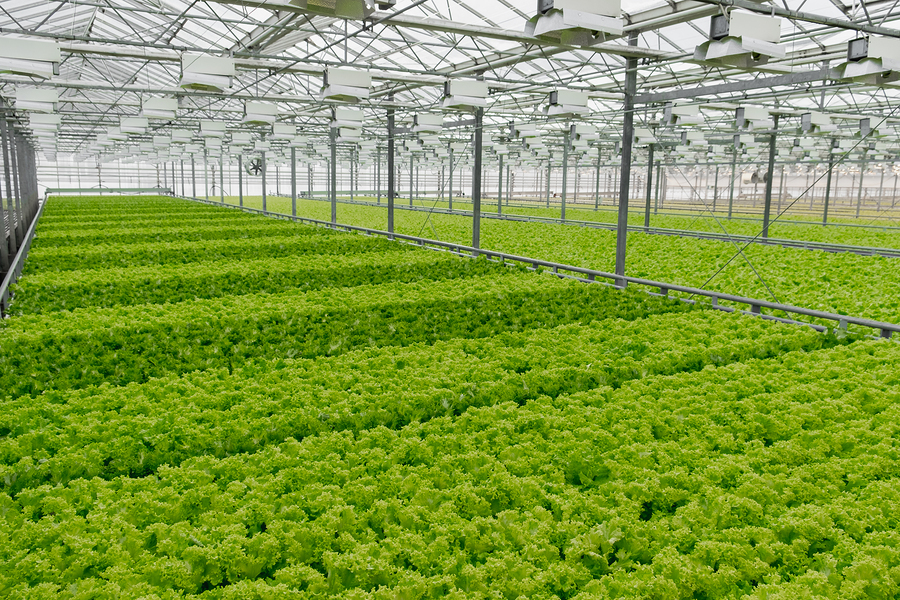 The internet is packed with opinions on a feud between those who favor organic cultivation and the hydroponic proponents. Opinions fill forums with views pro and con.

But, THC Farmer disagrees, “I have to respectfully disagree that hydroponics will yield higher than organics. There is a difference between growth rate and the yield. Because something grows faster does not mean it yields more in the same space. If you factor in time for veg growth, hydroponics will have the edge in yield. If you have a separate veg area, that timing issue is irrelevant.”

Perhaps, the Colorado Pot Guide puts it the most clearly, asserting that hydroponic growth (which includes any method that does not use soil as its growing medium):

The cannabis economy will determine the future of cannabis farming. If hydroponic methods produce more volume, more frequently, and more efficiently it will rule weed farming. It simply enables maximum and quality controlled outputs in processes that enable the seed to sale tracking state regulation will require. If you’re look to invest in the canna-economy, hydroponics offer the best option.