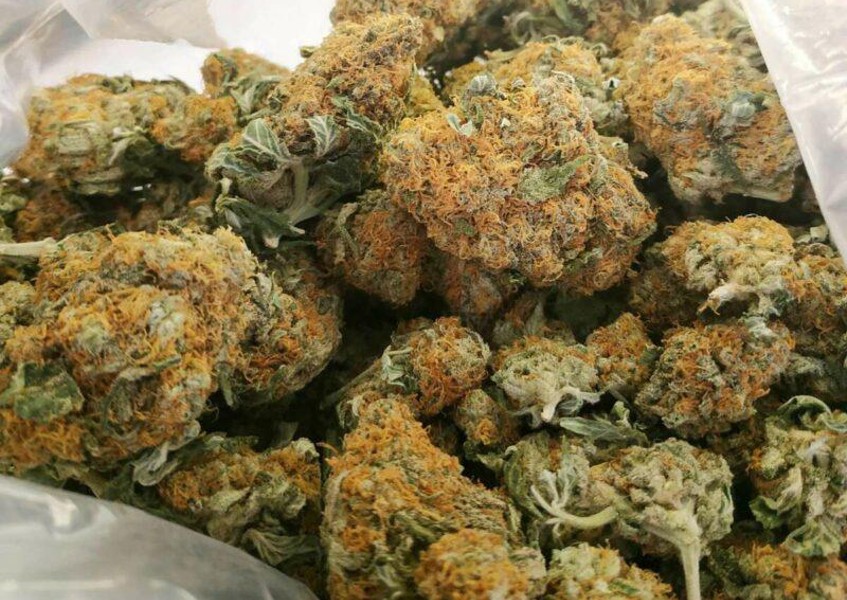 Should you worry about the presence or volume of PGRs in your cannabis, home-grown or dispensary purchased. Well, PGRs add chemicals to the mix, so you should be forewarned about them, how they work, and what risks they present.

What are Plant Growth Regulators?

Put simply, RPGs are chemical treatments that produce tight and dense cannabis nugs, an early and fuller yield of cannabis product. Like humans and other mammals, plants have hormonal systems. Although the plant systems are smaller and more compact, the introduction of additives will directly and indirectly affect the development and deployment of those hormones.

The chemicals involved include the following:

Where cannabis remains illegal, consumers remain at the mercy of their street dealers. Most dealers lack the sophistication, motivation, or conscience to reveal the presence of PGRs in their baggies.

Beside the PGRs’ risk to consumers’ health, PGRs also have a way of reducing the THC and terpene content because they have accelerated growth outside the natural process. This means consumers forfeit the expected medicinal or recreational experience.

PGRs may firm up nugs, but they also reduce trichomes that produce most of the medicinal effects. Moreover, while PGRs may accelerate growth, they also produce spongy buds because they have not developed normally. This weakens the aroma and produces a disappointing smoke.

Legal dispensaries should eliminate the risk to consumers with clear and detailed labeling. If PGRs present and near and present threat, the cannabis consumer has a need-to-know. That has not stopped unscrupulous growers, producers, and providers from pushing cannabis with high-risk chemical additives.

Cannabis fertilizers and starter soils, for example, may contain PGRs without notice on the label or mentioned only as “plant growth retardants.” Manufacturers also market PGRs as growth boosters, hormone enhancers, nutrients, and vitamins. Customers find them in soil feeds and root drenchers.

If these artificial chemicals present risks, growers and consumers have alternatives:

The list of organic alternatives to PGRs includes even more products, availably where online and where organic gardening products are sold.

Cannabis consumers need to know what comes with the product. Black market cannabis may or may not include PGRs. However, considering the potentially high-risk toxicity, users need to know. When buying in legal dispensaries, consumer must read or demand labels with full disclosure of content. That disclosure should include third-party testing confirmation of ingredients because even traces of PGRs can harm cannabis users.