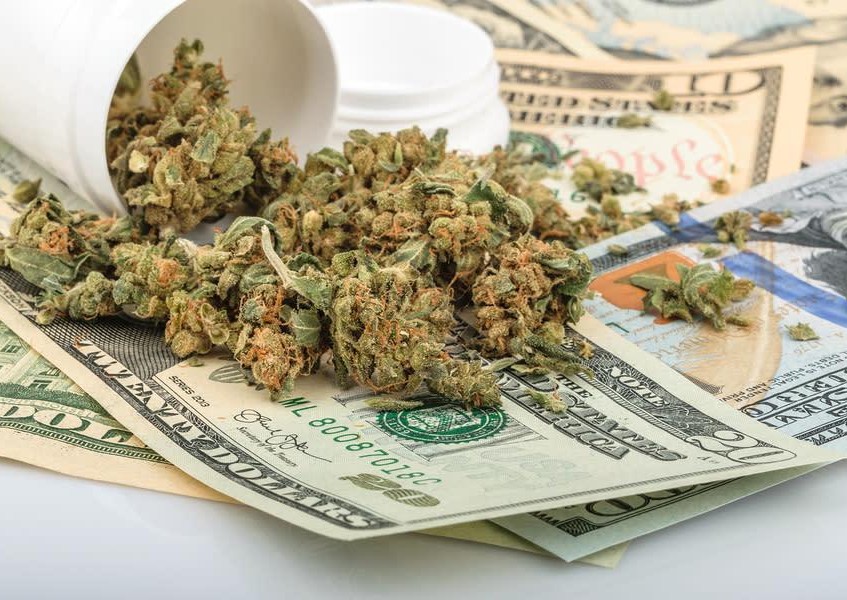 And, factors like location, culture, weather, and more also factor in the price you will pay.

Which is Cheaper — Cannabis from Dispensary Versus Dealers?

The word on the street price comes from Price of Weed on November 2, 2017. If you focus on states where recreational weed is still illegal, you may recognize some patterns:

California: The state is slow to get off the mark. It has had trouble formulating its administrative controls. License applications sit waiting approval. And, so-called dispensaries dare to operate at will. Given the potential market for legitimate sales in California, they must act soon.

Sacramento has floated the idea of forming a state bank to handle cannabis financing and credit transactions. That is a sign of the size of their problem, but it also represents some out-of-the-box thinking.

Colorado: Dispensaries have seen sales of recreational-use product increase throughout 2017. At the same time, prices have dropped significantly. The Colorado PotGuide notes, “Since 2014, the price of an average gram of flower sold in Colorado has declined 22 percent across both medical and recreational channels combined.” As retail dispensaries multiply, the competition has driven prices down although 2017 has seen some stabilization in prices.

Washington: 502 Data reports the State of Washington tracks performance that shows $2,480,718,706 in sales. That produced $682,023,598 in Washington’s Marijuana Tax and $223,264,684 in Sales Taxes. For a state with Washington’s population, such impressive numbers will continue to promote the market.

Which is Cheaper — Cannabis from Dispensary Versus Dealers?

Comparing the dispensary price with the marijuana dealer price is not an apples and apples event. Both the dealer and the dispensary offer a classic economic option, a price decided by what customers are willing to pay in a supply and demand situation.

Nothing is fixed in this market. The cannabis dealer or medical marijuana dispensary on one side of town may have different prices that the ones on the other side. And, the increased availability of weed has driven prices unpredictably lower.

In Colorado alone, the cannabis taxes shake out to increase the purchase price at the dispensary:

What you do get at the cannabis dispensary is quality control, selection, information, and peace of mind. For the right to sell medical marijuana and/or adult-use marijuana, cannabis dispensaries have committed to providing their public with a seed-to-sales quality tracking.

They have committed to labeling products clearly with content, THC:CBD ratios, and any foreign content. Competition drives them to provide heads-up advice through management and budtenders. And, those taxes assure customers are adults capable of paying.

Dispensary customers directly and indirectly comply with the law, move some of the purchase power away from teens, and move out of the shadows where dealers work. You may never know how much dealers are taking out of the market, and the competition may drive them to deal in more dubious and dangerous street drugs.

But, the revenue and taxes realized in compliant states indicate there is a sizeable customer base willing-to-pay regardless of higher prices charged at medical and recreational use dispensaries. So, “cheaper” is not always just a matter of price.