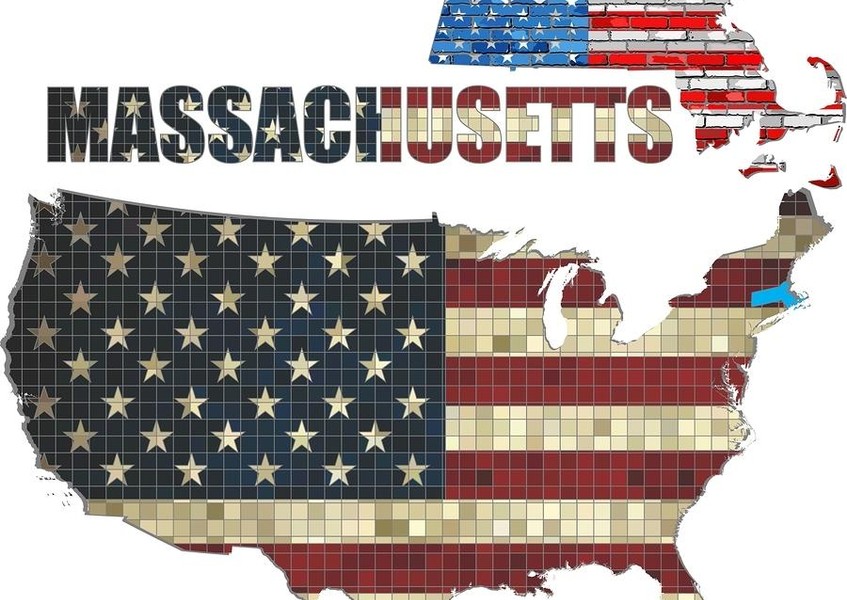 In the November, 2016 election, voters in the Commonwealth of Massachusetts approved the sale of recreational marijuana in the state. The understanding was that retail stores would begin to sell marijuana at the beginning of 2018. But, nothing is ever that easy.

On Friday, December 30, 2016, Governor Charlie Baker, without so much as a public hearing or legislative debate, signed a bill postponing the opening of retail stores until at least mid-2018. The delay intends to “give lawmakers more time to consider issues that were not addressed in the ballot question.”

Some 53% of Massachusetts voters approved the legislation that would permit growing and using marijuana. The legislation required licensing, taxation, and regulations to the farming, harvesting, and sale. And, it laid out penalties to violations of the regulations. Gov. Baker is saying they do not have time to implement the infrastructure necessary.

With the help of Massachusetts Law, you can consider what is and is not legal regarding marijuana.

Just what is legal?

The Massachusetts law does permit unlicensed people to give or gift an ounce (or less) of marijuana to another person. They may not sell it. They also may not delay payment or disguise the payment. They may not exchange the marijuana “gift” for another gift or something of equivalent value. Such fake transactions will be handled as criminal.

Massachusetts continues to permit the use of medical marijuana for specific medical conditions:

Patients may purchase up to 10 ounces every two months at one of 35 registered and licensed dispensaries state-wide.  The amount is understood to be reasonable for their needs. Regulations allow individual patients to designate a "personal caregiver" at least 21 years old to cultivate marijuana for them if they are unable to access a state-authorized dispensary or if they can verify "financial hardship."

According to the Insurance Journal, “[Massachusetts] Legislative leaders have made clear they are not through with making changes to the voter-approved recreational marijuana initiative, but it remains to be seen whether future action amounts to an overhaul of or a mere tinkering with the new law.”. Cannabis advocates feel threatened by the move, worried that it will allow time to take the legislation apart. But, the Governor insists the delay intends only to allow the state to build the necessary administrative infrastructure.

The delay also allows for changes in the current federal policy and practice towards state legalization. In a 2013, Deputy Attorney James Cole issued a memo acknowledging that state and local officials enforce most drug laws. It continued to say that, if local enforcement did not threaten federal priorities like the opiate plague, Washington would leave it to the local authorities.

There is concern that President Trump’s polices, in a rush to unwind President’s Obama practices, would reverse this prosecutorial discretion. However, Christopher Ingraham writes in The Washington Post, "some congressional observers are skeptical that there will be any appetite in a new Trump admininstration for quashing marijuana reform. 'Go against millions of supporters, against states' rights, against where the public is?' said Rep. Earl Blumenauer (D. -Ore.) in an interview. 'It would be the beginning of tremendous problems for the Trump administration that they don't need."

So, Massachusetts citizens have the right to possess, consume, and grow marijuana. But, they are temporarily denied the ability to purchase the product from licensed retail cannabis shops. For the law abiding, that effectively puts a freeze on the November, 2016 initiative.