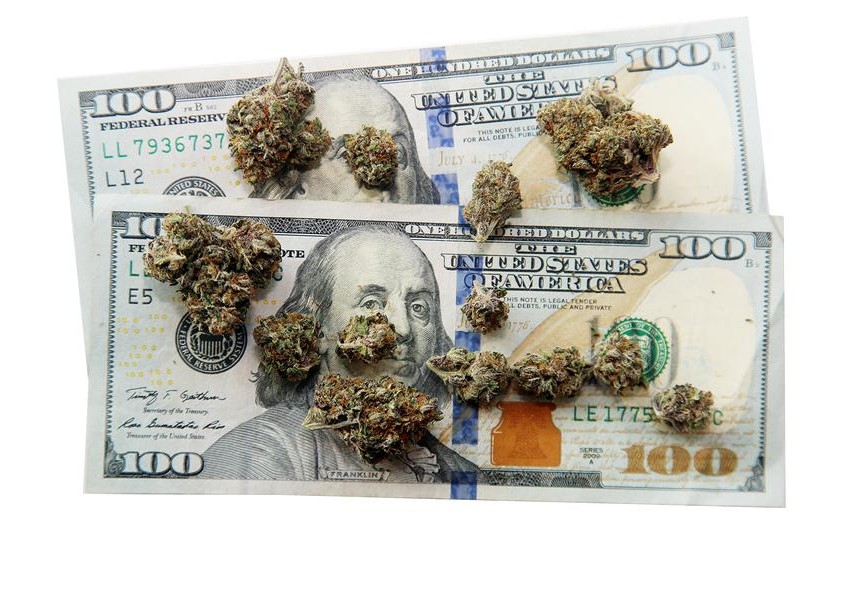 It’s still early in the legalized cannabis game to get the numbers right. Colorado and Washington have been at it long enough to provide some statistical modeling. But the California and Nevada numbers are too new and situationally unclear to be predictive. Trying to understand the cannabis windfall is harder than you think.

So, what’s the problem?

ArcView and New Frontier continue to compile reliable data, but they have a subtle bias toward promoting business and investment. And, that leaves us to mine state reports which rarely offer apples-to-apple comparisons.

What to make of it?

The numbers reported indicate a flatness in 2017 and 2018, and they are radically lower than 2014 predictions published by The Marijuana Policy Group (MPG). But Colorado was prepared to report (June 12, 2019) $1.02 billion in revenue from marijuana taxes, licenses, and fees on sales of $6.5 billion.

Colorado taxes cultivators 15% and retail sales another 15%. But despite the early perception, its revenues would go to public education, only the top $40 million go toward school construction and replacement. Cannabis businesses have created jobs for approximately 42,000 licensed employees of about 3,000 licensed businesses.

The Washington State Liquor and Cannabis Board covers sales and excise taxes from 2014-2018:

*Aggregate sales are not shown in Washington’s data.

Washington’s Treasurer collected $367.4 million in legal marijuana income and license fees in the fiscal year 2018. All but $5.4 million of it came from the state’s marijuana excise or sales tax.

“The report also shows that the marijuana revenues were $157 million more than that of liquor, and that the marijuana excise tax income to the state for fiscal 2018 of $367.4 million grew by almost $50 million from the prior year.” They will distribute the revenues as planned:

*Education/Prevention disbursements are to educate the public on risks.

Statista says, “The sales value of legal recreational marijuana in California is expected to reach 6.59 billion U.S. dollars by 2025, up from 2.69 billion U.S. dollars in 2016.” The Sacramento Bee reports, “By 2024, cannabis sales growth in the Golden State will account for nearly a quarter of all sales growth in the United States, according to a report, ‘From Dispensaries to Superstores: Opportunities in U.S. Cannabis Retail,’ issued by BDS Analytics and ArcView Market Research.” And, Insurance Journal claims, “Cannabis sales in the Golden State are expected to reach nearly $3.1 billion this year, a report released today shows.”

But this promise follows a still haunting messy start in licensing, regulations, and administration which left revenues $700 million short of the expected $1 billion. The California Department of Tax and Fee Administration (CDTFA) reported 1st quarter revenue numbers as of May 15, 2019: “California’s cannabis excise tax generated $61.4 million in revenue reported on the 1st quarter 2019 returns due by April 30, 2019 and the cultivation tax generated $16.8 million. Sales tax from cannabis businesses totaled $38.4 million in reported revenue for the same period.”

With Total tax revenue reported by the cannabis industry at $116.6 million for the 1st quarter returns due by April 30, 2019, California’s numbers do not extrapolate to more than a half-billion this year. But as reported by the Institute on Taxation and Economic Policy (ITEP), “After adjusting for population, the Golden State raised the second-least amount of revenue from cannabis taxes during the second quarter among states with legal sales, ahead of only Massachusetts.”

Part of California’s continuing problems is its distribution of revenues. The Prop. 64 plan was to fund public health programs to prevent and treat serious substance abuse, train local law enforcement with a focus on DUI enforcement, invest in communities to reduce the black market, to create job opportunities, and to clean up and restore public lands damaged by illegal marijuana cultivation. But as of August 2019, the state has not distributed a dime.

What you can learn!

All states should adopt the transparency demonstrated by Colorado. Visibility is crucial to keeping the canna-economy clean and worth investment. California’s very sloppy start has opened it to corruption and misalignment. And, the public must accept its role in self-policing and holding provider feet to the fire.