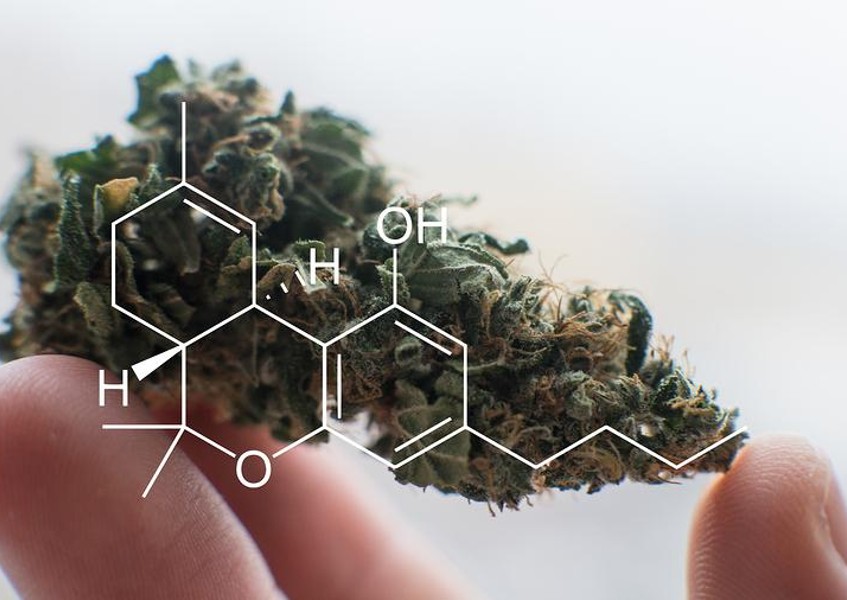 Don’t you just hate the word “complete.” It’s a promise that always leaves something out.

Still, there are always questions people fail to ask asked before or answered well, so we’ll try to complete this complete beginner’s cannabis guide and 20 FAQ for those thinking about it.

Cannabis is a plant. “Cannabis” is the botanical name for a stiff, upright, high-fiber, flowering plant with serrated leaves and glandular hairs.

#2—What is the origin of cannabis?

Artifacts point to cannabis originating in Central Asia, Mongolia, and southern Siberia some 12,000 years ago. Used for its fiber, archeology documents the Chinese using it for marijuana in 2737 BCE.

#3—What are the main strains of cannabis?

Most of the world’s cannabis cultivation is devoted to growing and processing cannabis for its hemp fiber used in many forms. But, others have bred cannabis for its psychoactive and medicinal properties: Cannabis Indica, Cannabis Sativa, and Cannabis Ruderalis.

#4—What is Cannabis Indica?

Cannabis Indica is a broad-leafed native to Afghanistan, Bangladesh, India, Nepal, and Pakistan. Pharmacologists have found it holding a greater THC (tetrahydrocannabinol) content. And, THC is credited with producing the psychological high sought by many in recreational use.

#5—What is Cannabis Sativa?

Cannabis Sativa is a narrow-leafed, bushy plant native to eastern Asia. Pharmacologically, it has a large CBD (cannabidiol) content which produces sedating and anti-anxiety effects that contribute to most of the medicinal benefits attributed to cannabis.

#6—What is Cannabis Ruderalis?

Cannabis Ruderalis may or may not be a distinct species of cannabis. But, its claim to fame is its ability to survive where climate and human intervention are hostile. Short and stalky, ruderalis has been bred into strains of Indica and Sativa to fortify their survival.

Marijuana and cannabis are used synonymously. But, “marijuana” consists of the dried leaves and flowers of the cannabis plant.

#8—What is cannabis made of?

Cannabis plants are made of fiber and other components common to herbaceous flowering plants. These include the terpenes that contribute aroma and flavor.

It contains hundreds of cannabinoids, chemical compounds that are the subject of most interest in cannabis:

Endocannabinoids are chemical compounds naturally produced by the human body and found in the Endocannabinoid System found throughout the brain and body. The most relevant of these are:

Cannabidiol does not bind to CB1 receptors. It works indirectly by diminishing or deflecting other chemical reactions. It occurs at 10-20% volume) with much lower density than THC. In doing so, it can offset or modulate the effects of THC to make the cannabis more beneficial to medical patients. Research continues to observe its positive medical effects on anxiety, depression, epilepsy, inflammation, schizophrenia, smooth muscle convulsion, and spasticity. States that have legalized medical marijuana have listed a many as 40 eligible medical conditions.

#12—What is the chemical interaction?

Organic Chemist Raphael Mechoulam, Ph.D., the renowned professor at the Hebrew University of Jerusalem, isolated THC and drew its connection to the human endocannabinoid system. To keep it simple, the cannabinoids improve the flow of messages along the central nervous system by invigorating or modulating the electrochemical transmission between cells.

#13—How do you smoke cannabis?

Typically, cannabis parts flowers and leaves are ground into small flakes. They are rolled in paper into cigarette-shaped joints. After lighting carefully, smokers inhale the marijuana smoke into their lungs where they old it for about two minutes before exhaling.

You are advised to take a break after two or three tokes before lighting and repeating the process. This prolongs the effects and reduces waste. You might also consider smoking with a bong or pipe.

#14—Are there other ways to use cannabis?

Some users prefer to dab. That involves sniffing the fumes emitted by heating cannabis tinctures, extracts, or wax. Each of these is a derivative of cannabis.

Some absorb cannabis through their skin after applied as a lotion, topical, or transdermal patch. And, others consume cannabis as food or drink. Cannabis-infused edibles and beverages have grown in popularity because of their convenient and discreet use.

#15—What are the negative effects?

Moderate use of most cannabis strains may produce dry mouth, red eyes, and cough. Chronic use of potent cannabis strains can lead to CUD (Cannabis Use Disorder) which, while not a physical addiction, may suggest an undesirable dependency.

Because it increases appetite, you may put on weight, and without additional hydration, you may see symptoms of dehydration.

And, there is a general scientific consensus that chronic use by adolescents may harm brain development.

#16—What are the positive effects?

Still, THC and CBD are known to have anti-anxiolytic, anti-emetic, and anti-inflammatory effects. Additional research also indicates they may:

The Drug Enforcement Agency categorizes cannabis as a Schedule 1, “drugs, substances, or chemicals are defined as drugs with no currently accepted medical use and a high potential for abuse. Some examples of Schedule I drugs are: heroin, lysergic acid diethylamide (LSD), marijuana (cannabis), 3,4-methylenedioxymethamphetamine (ecstasy), methaqualone, and peyote.”

That means cultivation, sales, possession, transport, and use of marijuana (cannabis) are violations of Federal regulation. This effectively limits research on and interstate commerce with cannabis.

Cannabis may or may not be legal in other nations of the world, and some have severe penalties for possession and use.

#18—How can I buy and use cannabis legally?

Regulations and procedures vary widely among the legal states. In most states, you must secure a recommendation from a diagnosing physician registered with the state. With that, 18-year old citizens can obtain a medical marijuana card to use as identification at an approved medical cannabis dispensary.

In states that have approved adult-use sell only to 21-year old citizens. Most do not permit sales to non-residents, but there are exceptions there, too.

No one has ever attributed a recorded death attributed to overdosing with cannabis. In fact, cannabis has served to help addicts wean off smoking tobacco, drinking alcohol, and using opioids.

When you smoke cannabis, you will inhale the toxins associated with combustion. But, the intake does not compare with that from cigarettes.

Vaping, bongs, and dabbing have been associated with accidents involving flames and combustibles.

Edibles can lead to too much of a reaction because they work more slowly than the smoking effect.

And, marijuana is an inebriant. That requires users to practice control and responsibility, especially where consumption affects driving and operating other machinery.

None of the reasons listed here appear to justify the Federal prohibition. Marijuana has been illegal since it became a socio-political and racial prohibition in the 1930s, and that prejudice has only begun to break down.

#20—Why not buy cannabis on the black market?

Keeping cannabis illegal prolongs and strengthens the black market. And, even though black market pricing may way under price the legal dispensaries, there are many reasons to buy cannabis from legal sources.

Medical cannabis and recreational-use dispensaries sell product that has been tracked from seed to sale. This seeks to label products fully and clearly and control the quality of cultivation, process, and packaging.

Cannabis doesn’t have to be complicated, but if you are a beginner, you may wonder it is right for you.

Cannabis is more potent than ever, and more popular, too. So, these questions might solve some of your concerns. If you have more, let us know!