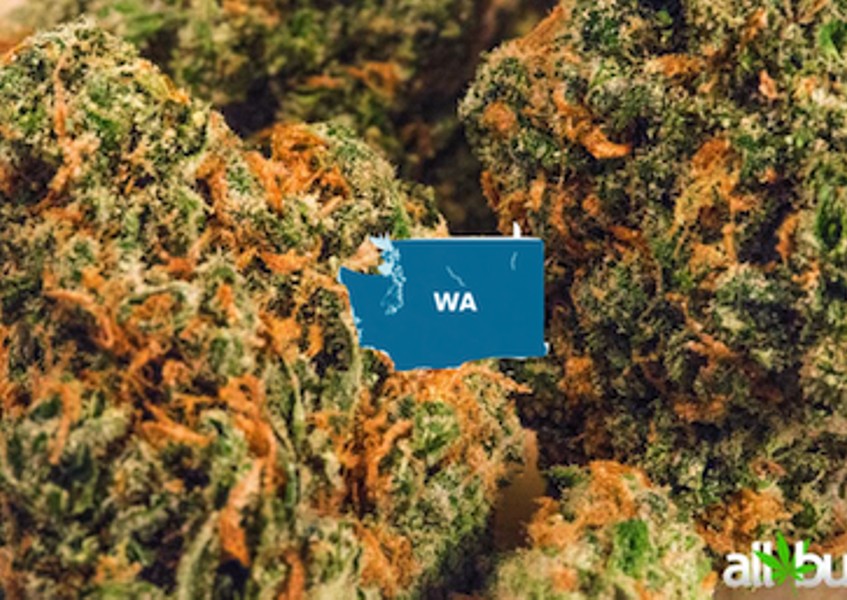 The big news for responsible use of marijuana proponents right now, of course, is the legalization of recreational marijuana use in Washington state—a major step forward, to be sure, but not one without its unique complications. All state marijuana programs are a bit different, so those in Washington can’t necessarily look to, say, Colorado for evidence of how their state’s laws work.

What you need to know, just at a glance, is this: At this time, 25 stores are authorized to be open, across the state, and there are plenty of others with licensure pending. Of those 25 stores, however, many do not yet have products in stock or the resources needed to be open for the public—so it is strongly advised that you call ahead before driving too far out of your way.

Beyond that, we’ve also got a quick roundup of other pertinent facts and regulations, below.

Where can you purchase legal marijuana?

The only places you can state approved recreational marijuana in Washington are those 25 stores that have been approved and licensed by the state—and again, not all of those are actually open yet.

How much will you pay for your marijuana?

At this point, it is likely that you will pay more in Washington than you would in other states with legalized marijuana. Some stores will sell for as low as $10 a gram, which is what’s typical in other states, but many stores will sell for closer to $25. This is simply a reflection of supply issues, at this point, as Washington only has about a dozen growers across the state. Hopefully, this number will increase once Washington’s marijuana economy expands.

How much marijuana can you purchase?

Washington’s laws allow for the sale of an ounce of dried marijuana, 16 ounces of pot-infused solids, 72 ounces of pot-infused liquids, or seven grams of concentrate—which includes things like hash. However, some stores may actually limit you to even less than this, again due to supply issues. Note that, in theory, the Liquor Control Board could license stores to sell marijuana edibles—but thus far, this hasn’t happened.

How old do you have to be to purchase marijuana?

Where can I consume marijuana?

The laws state that you can’t consume marijuana or any marijuana-infused product “in public”—a somewhat nebulous term. Basically, if you’re anywhere that might be construed as within view of the general public, you’re better off abstaining. In particular, you’re prohibited from consuming marijuana in any licensed marijuana retail store.

Can my employer still subject me to a drug test, or fire me if I’m found to have used marijuana?

While the law does not directly address this, the answer to both questions seems, unfortunately, to be a yes. Remember that marijuana consumption is still illegal, according to the federal government, so employers are not obligated to differ to Washington’s state laws.

What do Washington’s recreational marijuana laws say on the subject of medical marijuana?

Believe it or not, they say absolutely nothing at all; the law is silent on this subject, which likely means that medical marijuana programs in Washington will continue as before.   We’ll offer more updates as they become available; for now, hopefully these quick tips will provide the lay of the land for this promising new marijuana program.