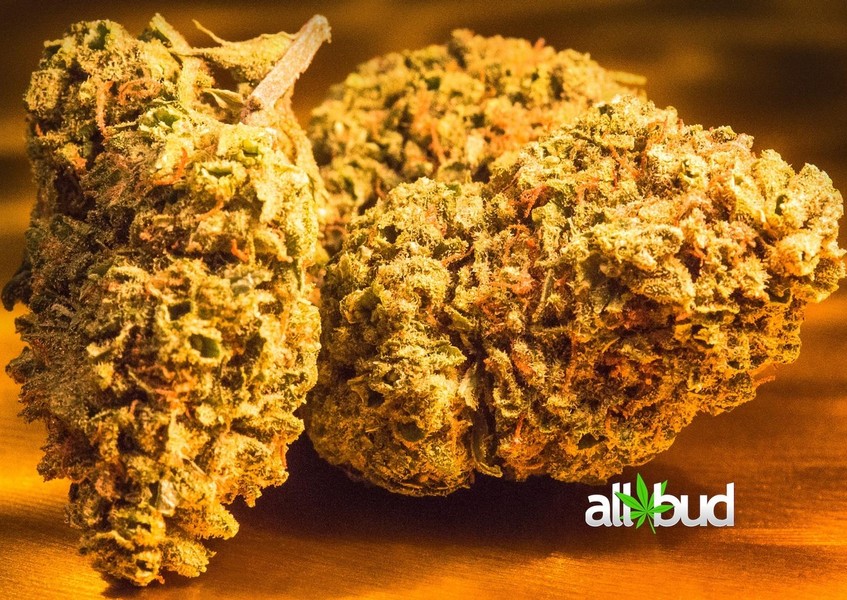 Several years ago, President Obama made the famous statement that his personal views on gay marriage were “evolving.” Many Americans might use that same word to characterize their attitudes toward medical marijuana use. There’s no denying that there remains a huge stigma surrounding this issue—but there’s also no denying that the stigma has lessened in recent years. Medical marijuana is not universally accepted, but it is more widely accepted all the time, and many who were once against it (or simply ignorant to the real issues at stake) have experienced dramatic changes of heart.

One of the greatest examples of an “evolving” attitude toward MMJ comes from Dr. Sanjay Gupta. Dr. Gupta is the chief medical correspondent for CNN, which makes him one of the most visible medical authorities in the country, maybe even the world. Dr. Gupta used to be pretty adamant in his opposition to MMJ—but oh, how things have changed.

Evolving Perspectives
Dr. Gupta’s position on marijuana was never really a moral or political one, but purely a scientific one. In 2009, he wrote an editorial for TIME in which he explained his opposition to medical marijuana use, noting that he simply found the scientific literature on the subject to be unimpressive. His belief was simple: He just didn’t think there was any evidence to support the legalization or recommendation of medical marijuana.

Dr. Gupta was held up as an icon in the anti-MMJ movement, but you can imagine how disgruntled some of those folks must have been when Dr. Gupta came out with another article in 2013—not just recanting his earlier views, but actually apologizing for them.

“I apologize because I didn’t look hard enough, until now,” Dr. Gupta wrote at the time. “I didn’t look far enough. I didn’t review papers from smaller labs in other countries doing some remarkable research, and I was too dismissive of the loud chorus of legitimate patients whose symptoms improved on cannabis.”

Looking Past Prejudice
Dr. Gupta explains that he was essentially not looking closely enough at the science, that he was in some ways blinded by prejudice. He notes, in his follow-up article at CNN, that he couldn’t get past the highly-visible abusers who advocated for legalized MMJ use simply because they want to get high. And sure: There are people like that—but the movement itself is predicated on real science and actual medicine, something Dr. Gupta now readily admits.

Dr. Gupta says that one of the things that helped him get past his initial bias was encountering a number of real-life MMJ success stories. He shares one tale of a woman named Charlotte: “She started having seizures soon after birth. By age 3, she was having 300 a week, despite being on seven different medications. Medical marijuana has calmed her brain, limiting her seizures to 2 or 3 per month.”

There are plenty of other cases like that one, he notes—and indeed there are. These personal testimonies can go a long way toward changing minds and breaking down prejudices—which is why we’ve shared our own MMJ stories elsewhere on this blog.

Why do these misconceptions continue? One reason is that there are many marijuana-related studies that are funded, essentially, to suppress marijuana use; only 6 percent of U.S. marijuana studies are designed to investigate healthcare benefits, Dr. Gupta says, while the rest are designed to prove marijuana’s harm.

For those who do care to look into MMJ’s benefits, though, there is no dearth of evidence. “Medical marijuana is not new, and the medical community has been writing about it for a long time,” writes Dr. Gupta. “There were in fact hundreds of journal articles, mostly documenting the benefits. Most of those papers, however, were written between the years 1840 and 1930. The papers described the use of medical marijuana to treat ‘neuralgia, convulsive disorders, emaciation,’ among other things.”

Pushing Through
The bottom line is that all this medical investigation has made America’s most prominent medical journalist into a true believer. In fact, he’s come out in favor of the federal legalization of medical marijuana. Talk about an evolution!

And he’s not the only one. As the science continues to advance, more and more people are changing their minds about medical marijuana use. There’s still a stigma—but that stigma is less pervasive all the time. For medical marijuana patients, that’s enough to offer some real comfort and hope.