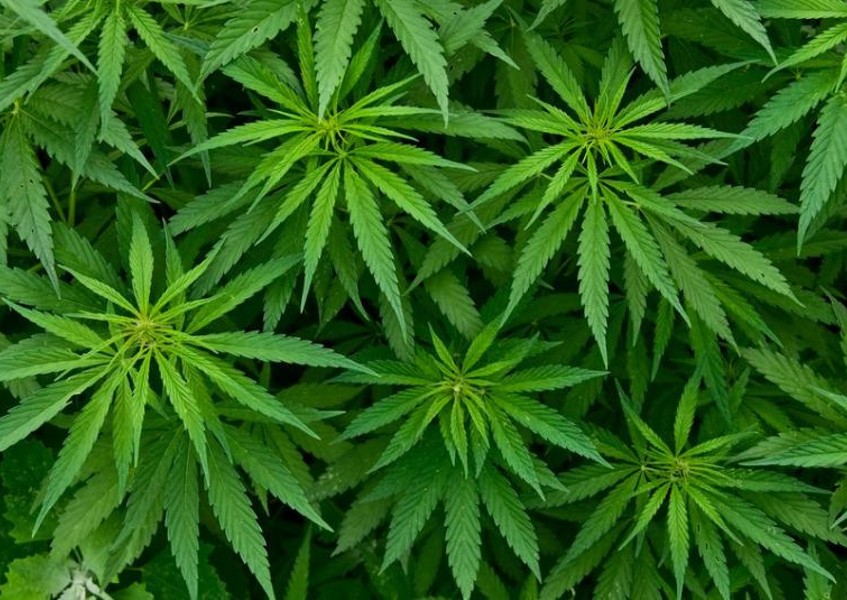 Although the U.S. Department of Treasury and Department of Justice jointly established “guidelines” last year to make it easier for state-authorized marijuana businesses to access banking services (and pay taxes), the Federal Reserve is having none of it.

In July, the Federal Reserve’s Kansas City Branch denied The Fourth Corner Credit Union of Denver’s November, 2014 application for a master account, which would enable the bank to do business with other financial institutions.  The Federal Reserve took nearly nine months to hand down a decision, normally made within weeks, that is likely to be tied to a the National Credit Union Administration’s (NCUA) denial of insurance coverage for Fourth Corner earlier in July. The National Credit Union Administration is a separate federal agency.

The credit union, backed by Colorado’s Governor John Hickenlooper, responded by filing a lawsuit against the Federal Reserve in federal court, demanding it be given “equal access” to the financial system, and a separate suit against the NCUA for denying the financial institution due process. The would-be credit union noted that it would be able to acquire insurance coverage from outside sources.

Fourth Corner claims the Fed is engaging in restraint of trade and commerce because, according to federal law, the bank has been granted a state charter and therefore is entitled access to Federal Reserve payment systems. The Federal Reserve responded last week by filing a district court motion seeking dismissal of Fourth Corner’s suit.

The Treasury Department, which falls under the executive branch of government, collects taxes, manages government revenue, and prints the money.  The Federal Reserve, which formulates monetary policy and oversees the nation’s banking system, was designed to operate independently of the executive branch to ensure that it wouldn’t be affected by short-term political goals.

Joint statements from the DOJ and the Treasury Department in February, 2014, while not advocating complete disregard for the Schedule I Status that subjects medical marijuana distributors to federal drug trafficking enforcement laws, reconfirmed that focus would remain the same as that articulated in the DOJ’s “Ogden Memo” from 2009.  Specifically, the memos stated enforcement actions would center on:

These memos have served as the foundation upon which state bankers, including Fourth Corner, initiated mechanisms to move the multi-billion dollar cash-only marijuana industry into a more traditional business model. The District of Columbia and 23 states have enacted laws legalizing medical marijuana – and four states and D.C. have legalized marijuana for recreational use.

Federal prosecutors, for the most part, are following the Treasury and DOJ memos when it comes to enforcement where marijuana has been legalized, allowing businesses to operate under their state laws without Drug Enforcement Agency (DEA) raids.

But the Federal Reserve’s Motion to Dismiss asserts that chartering a bank for marijuana businesses is criminal. “Even transporting or transmitting funds known to have been derived from the distribution of marijuana is illegal,” said the motion. “The court would not entertain other such attempts – such as if Colorado enacted a scheme to allow trade in endangered species or trade with North Korea in derogation of federal laws, and then chartered a credit union to handle the finances for companies conducting such illegal trade.”

The motion also states that the Federal Reserve doesn’t intend to “accept a penny connected to the sale of pot because the drug remains illegal under federal law.”  And while the Federal Reserve may not be accepting those marijuana pennies directly, the IRS continues to collect them at the rate of up to 70 percent of gross income, as compared to 30 percent of comparable, non-cannabis businesses. The crippling rate is because, in 1982, the IRS enacted Section 280E to the Tax Code, created to prevent drug dealers from deducting typical business expenses, like payroll, rent and utilities, from business taxes.  It states:

In some cases, the IRS actually levies an additional fine on cannabis businesses for paying taxes in cash -- the only option when banking services are not available.

Cannabis and Schedule I of the Controlled Substances Act

As long as Cannabis remains a Schedule I narcotic on the Controlled Substances Act, enacted in 1970, it is unlikely the challenges to state-legal operations will be addressed.

To meet the criteria to be considered a Schedule I Controlled Substance, which may not be prescribed by a physician, drugs must meet three criteria:

When cannabis was placed on the list its categorization was provisional---until further research could be done to verify that it did, indeed, produce severe psychological or physical dependence. But despite research that clearly established that cannabis failed to meet each of the three criteria in one way or another, no adjustment was made when the National Commission on Marijuana and Drug Abuse recommended decriminalizing marijuana in 1972.

Since then, legal actions taken by groups like the National Organization for the Reform of Marijuana Laws (NORML) have been unsuccessful, despite numerous calls for rescheduling or de-scheduling entirely from organizations like the American Association of Pediatrics, the Epilepsy Foundation and the American Academy of Neurology.  Congressional action has been equally fruitless.

In a landmark decision on Oct. 20 that illustrates federal regulators’ dissonance regarding marijuana’s status as a Schedule I Narcotic, a federal court in San Francisco ruled that the United States Drug Enforcement Administration (DEA) must stop raiding and shutting down medical marijuana dispensaries that are operating in accordance with state laws.

Until there is a successful path to rescheduling cannabis, the schism between the states and the Feds -- and between divisions of the federal government itself -- will continue to force cannabis producers to make payroll in cash and use armed guards to accompany them on clandestine forays to concealed vaults of profit.