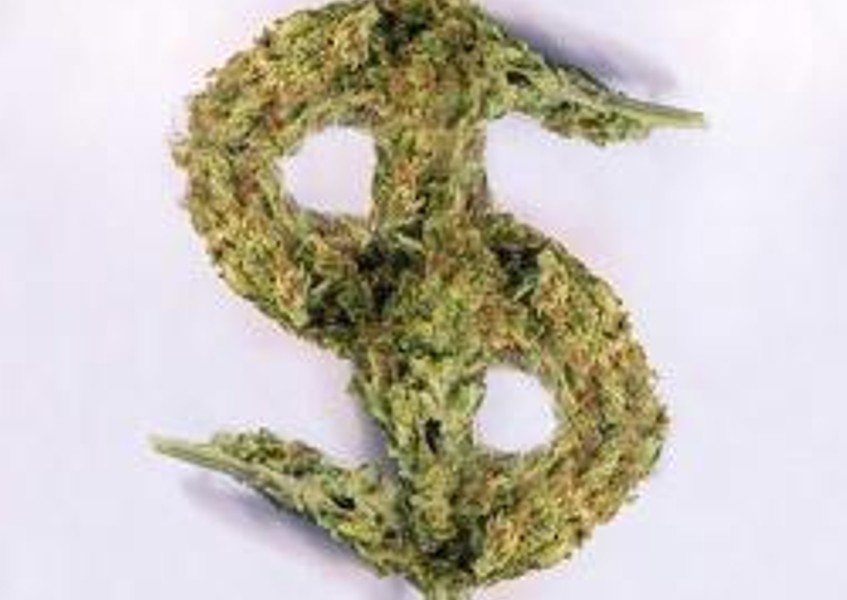 Official state marijuana programs—both medical and recreational—are starting more frequently than ever before, and many of these new programs are showing signs of early promise. While there are plenty of reasons to applaud these programs, it would be wishful thinking to assume these programs could offer prices competitive with black market sellers.

Just consider all of the overhead required to take part in a state-sanctioned marijuana program. There’s licensing, taxes, and associated fees. There’s also the staff, the space, and of course the product itself. It’s no easy thing, becoming a state-regulated marijuana seller, and it’s simply unreasonable to think that prices could beat what you might get from a guy selling to you outside the confines of the law.

If all of this makes it sound like we are encouraging you to buy your marijuana illegally, though, that couldn’t be further from the truth. In reality, there are many good reasons to utilize state-outlined marijuana programs—including the following:

First and foremost, note that most state laws provide protection only for those who participate in the state-sanctioned program, obtaining their marijuana through legal channels. In other words, you may live in Colorado, or somewhere else with a legal marijuana program, but if you don’t buy from a state-regulated dispensary then you’re still acting illegally, and could be punished for it.

Buying marijuana from a legal source is safer in more ways than one. Recreational retailers are located inside buildings, usually secured buildings—and they have security measures in place to prevent the other crimes that are so often associated with drug sales.

The product sold in a state-sanctioned dispensary is likely to be bully tested. You’re going to know exactly what you are getting, confirmed by third-party lab tests. Mold and containment tests will be run, and THC and CBD content will also be measured.

You’ll likely get more choice from a state-sanctioned seller, including more choice among the different cannabis strains, edibles, and other products.

Not only do you know what you’re buying, but you know who you’re buying it from—and thus, you know that you’re not supporting any other crime. When you buy a black market product, you have no idea who you’re doing business with, or what else that person was involved with—possibly crimes that might be doing real harm to others. Recreational retalers, meanwhile, are licensed and thoroughly background-checked by the state, so you can rest assured that your money isn’t going to support people with extensive criminal histories.

When you buy legal weed, you pay taxes on it—and while nobody loves paying taxes, it’s nice knowing that this money goes directly back into your community.

Because these recreational retalers are non-profits, they often contribute to other non-profits within the community.